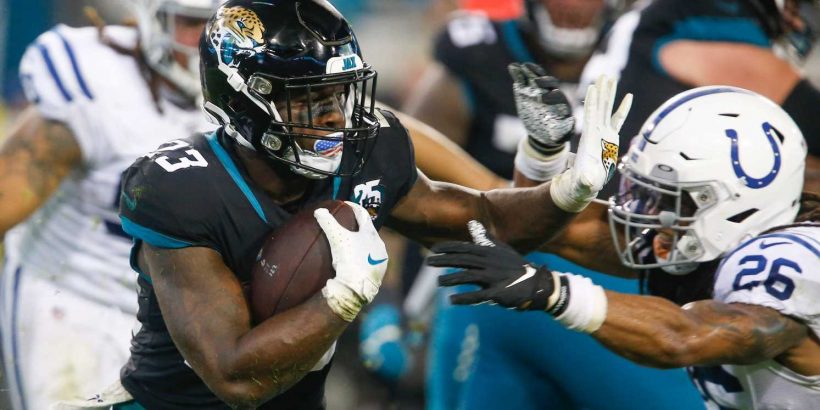 The Jacksonville Jaguars waived Ryquell Armstead on Monday after the running back missed all of last season while battling COVID-19.

Armstead, a 2019 fifth-round pick out of Temple, was hospitalized twice and suffered respiratory issues connected to COVID-19, according to multiple reports. He was placed on the COVID-19 reserve list for a second time last September and never was activated.

As a rookie in 2019, Armstead rushed for 108 yards on 35 carries and caught two touchdowns while also contributing on special teams.

New coach Urban Meyer and general manager Trent Baalke had several other options in the backfield. James Robinson nearly set the record for rushing yards by an undrafted rookie before sitting the final two games with a knee injury, and the Jaguars selected Clemson running back Travis Etienne with the No. 25 overall pick in April's NFL draft.