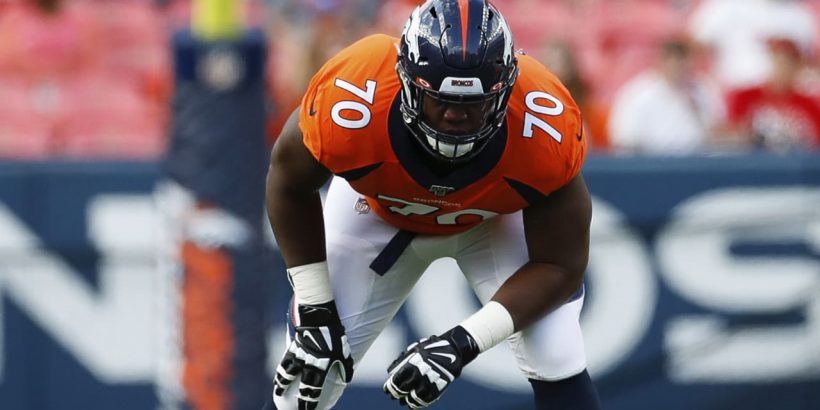 Ja'Wuan James filed an expected grievance against the Denver Broncos after his release following a torn Achilles tendon suffered while working out away from the team facility.

James, who opted out of the 2020 NFL season, suffered the injury while working out off-site. The Broncos placed the offensive tackle on the non-football injury list, which allowed the club to forgo the $10.58 million salary he was due in 2021. He was later released.

In the grievance, James claims the Achilles tear qualifies as a football injury.