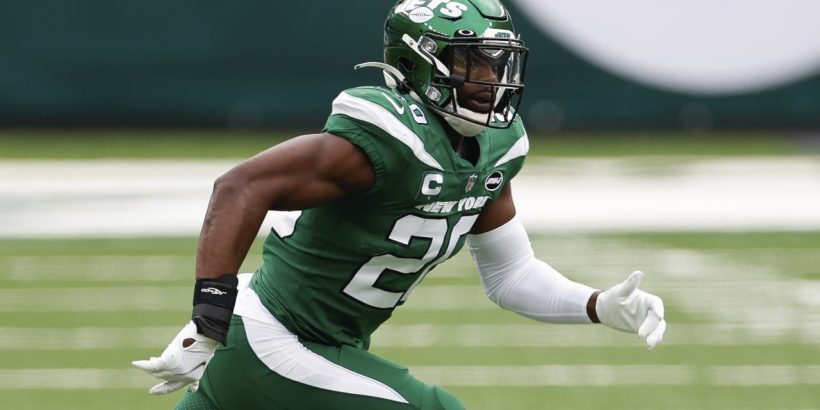 NFL Network Insider Ian Rapoport reported Tuesday that the Jets have not responded to Maye’s last proposal and that offer has been pulled off the table, per sources informed of the situation.

The news comes with 48 hours until the deadline for franchise-tagged players to strike a long-term deal — Thursday, July 15 at 4 p.m. ET — indicating no agreement is expected to get done.

Maye is set to earn $10.61 million on the one-year franchise tender.

Currently, eight safeties are set to average more per year than Maye will make on the franchise tag.

Rapoport added that negotiations went south weeks before the franchise tag deadline when the Jets offered Maye a deal that had an average per year of about 20 percent below even the tag amount for 2021, per a source. Maye turned down the Jets offer and had significantly more in APY and guarantees from multiple teams heading into free agency. New York then tagged the safety, keeping him from cashing in.

The safety showed an ability to blanket the back end and fly toward the line of scrimmage when asked. He might not be as dynamic as former teammate Jamal Adams﻿, but Maye proved last year he has versatility and an ability to make plays at every level.

A Jets secondary that is woefully young, inexperienced, and lacks playmakers badly needs to keep a talent like Maye.

GM Joe Douglas insisted in March that the Jets planned to do everything they could to ensure Maye remained with Gang Green for the long haul. That plan appears to be unraveling.

There is still 48 hours for the Jets to right the ship. If a deal isn’t done by the deadline, Maye will play on the one-year tender. Sides can’t negotiate a long-term contract again until after the season.

With the safety tag cheap, the Jets could play this game again next year and tag Maye, which undoubtedly would cause a further chasm between the club and its best defensive back.

The Jets secondary currently needs a ton of work and mainly went ignored in Robert Saleh’s first year. Maye will be a member of that group in 2021, but the future beyond this season looks iffy. It’s difficult to envision a group as thin as New York’s secondary losing a chance to secure its best player for the long-term, but that appears where we’re headed.