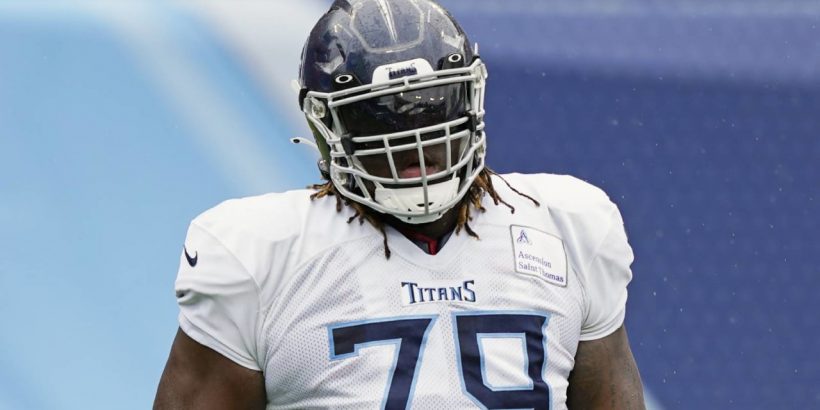 Isaiah Wilson’s time in Miami has already come to an end.

The news was first reported by the Miami Herald.

There were several incidents that led to the Dolphins releasing Wilson, sources tell NFL Network’s Tom Pelissero. Wilson was hours late for his team physical, late for his onboarding process and the 22-year-old didn’t show up for voluntary workouts he had previously committed to Thursday and Friday.

Pelissero adds that the Dolphins tried to support Wilson, but they are now moving on. Wilson, a former first-round pick, is now headed to waivers.