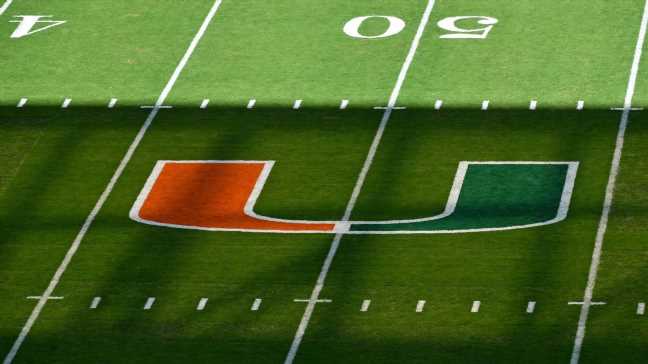 Miami safety Avantae Williams has been suspended by the team after he was arrested Wednesday on domestic violence charges, a university spokesperson told multiple outlets.

Williams is facing three counts of aggravated battery of a pregnant victim, according to Miami Dade County records. He is being held on $10,000 bond, according to records.

“We are aware that football student-athlete Avantae Williams has been arrested by the Miami-Dade Police Department,” the spokesperson said in a statement. “He was immediately suspended from all team activities.”

The 20-year-old did not play for the Hurricanes last season after medical issues were flagged during a preseason exam. He said on social media in March that he had been cleared to play.

Williams joined Miami as a four-star recruit and the nation’s top safety in the Class of 2020.