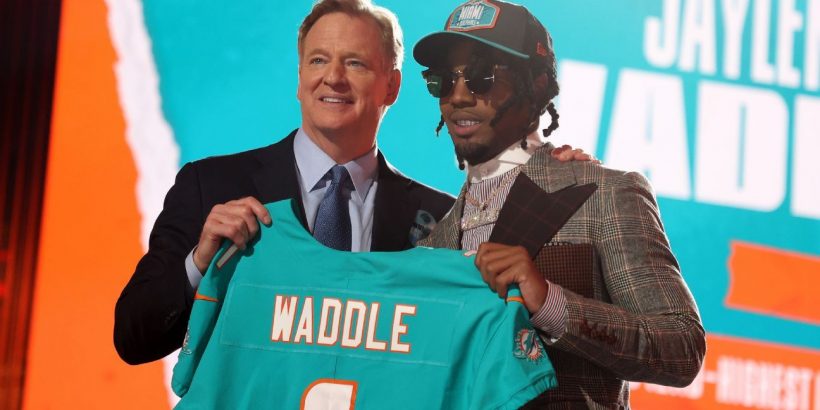 Regardless of whether they were first off the board or last, players selected in the 2021 NFL draft have this in common: Their dreams came true. Draftees across the league reacted to their wildest aspirations being realized in a variety of ways, some more shocking than others.

Former Oklahoma Sooners defensive end Ronnie Perkins, now with the New England Patriots, expressed his shock about where he fell in the draft on social media:

Other players shared heartwarming moments with loved ones after being selected:

Meanwhile, Bill Belichick’s dog was present for another draft and seemed satisfied with the newest additions to the Patriots.