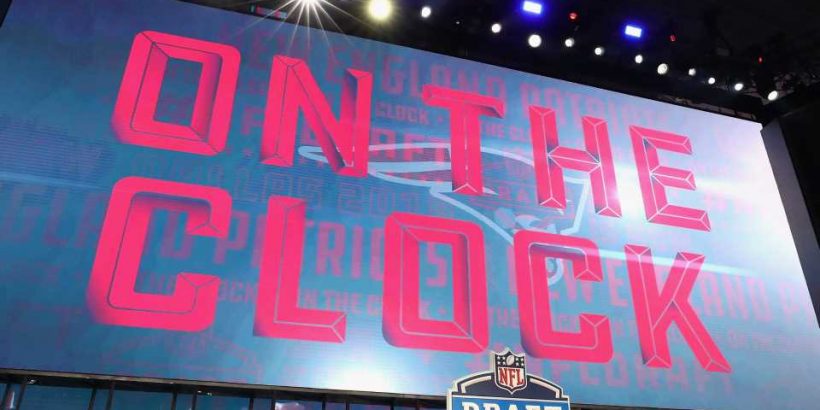 With the bulk of NFL free agency in the books, most teams and fans can start looking ahead to the 2021 NFL Draft.

The draft is considered to be a solid one, and is especially strong at quarterback, receiver, and on the offensive line. Teams that need upgrades on that side of the ball should have a chance to make some big moves.

Trevor Lawrence will almost certainly be the Jacksonville Jaguars’ No. 1 pick, but after that, the draft is wide open. What we do know is the 2021 NFL Draft order, as that has been set following the addition of compensatory picks as well as a few forfeited draft picks league wide.

There are also a lot of trades that have shaken up the 2021 NFL draft order. Notably, the Seahawks have offloaded their picks and have just three remaining while several other teams have an embarrassment of riches with which to add talent.

Below is the complete NFL Draft order for 2021 now that compensatory picks have been awarded, plus a list of picks for all 32 teams.

Usually, the NFL has a limit of 32 compensatory selections, but this year, there were a few extra this year, one of which came as an accounting error that initially didn’t give the Patriots a fifth-round compensatory pick. These extra selections for teams will take place during Rounds 3-7.

Here is the complete selection order for all seven rounds.

The Cowboys received a league-high four compensatory pick, the most any team can get in a given year. Dallas lost Byron Jones, Robert Quinn, Randall Cobb and Xavier Su’a-Filo in free agency last year. Here is each franchise’s list of selections in the 2021 NFL Draft.