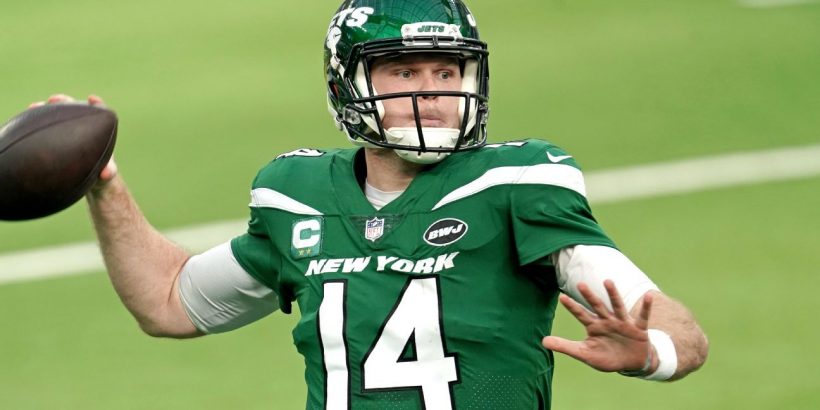 Sam Darnold has been traded to the Carolina Panthers. The New York Jets dealt the 23-year-old quarterback on Monday for a sixth-round pick in the the 2021 NFL draft and a second- and fourth-round pick in 2022.

Darnold started 38 games for the Jets since he was picked No. 3 overall in the the 2018 draft, completing 59.8% of his passes while throwing 45 touchdown passes and 39 interceptions. New York had a 13-25 record in games in which he started. His 40.1 Total QBR last season ranked last in the league. The Jets have the No. 2 overall pick in this month’s draft and appear set to take a quarterback. ESPN NFL draft analyst Todd McShay projected them to take BYU’s Zach Wilson in his latest two-round mock draft. Wilson is McShay’s second-ranked quarterback in the class, while draft analyst Mel Kiper has Ohio State’s Justin Fields as his No. 2 quarterback.

We asked our panel of ESPN NFL experts to weigh in on the Jets-Panthers trade, what to make of Darnold’s fit in Carolina and where Teddy Bridgewater — who started for the Panthers in 2020 — could land next:

What’s your gut reaction to the trade?