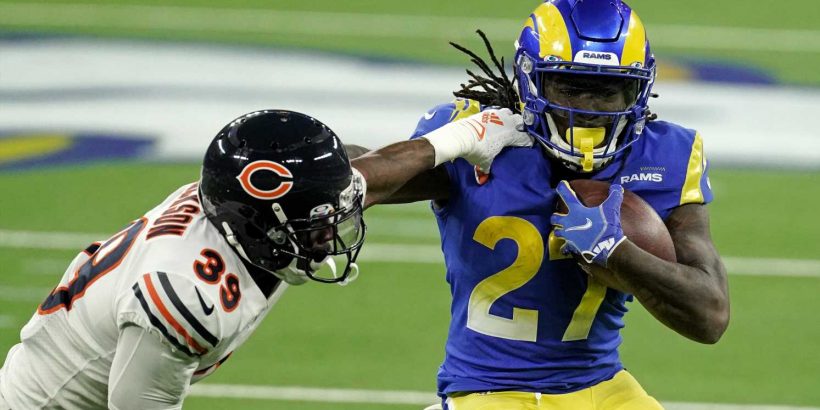 The NFL on Wednesday evening will unveil its 2021 regular-season schedule for all 32 teams, but the league has provided a sneak peak by announcing the slate for the opening week’s matchups.

The defending Super Bowl champion Tampa Bay Buccaneers will kick off the season and hoist their banners at 8:20 p.m. ET Thursday, Sept. 9, while hosting the Dallas Cowboys on NBC. That game is expected to represent Dallas quarterback Dak Prescott’s return from the gruesome ankle injury that ended his 2020 season on Oct. 11.