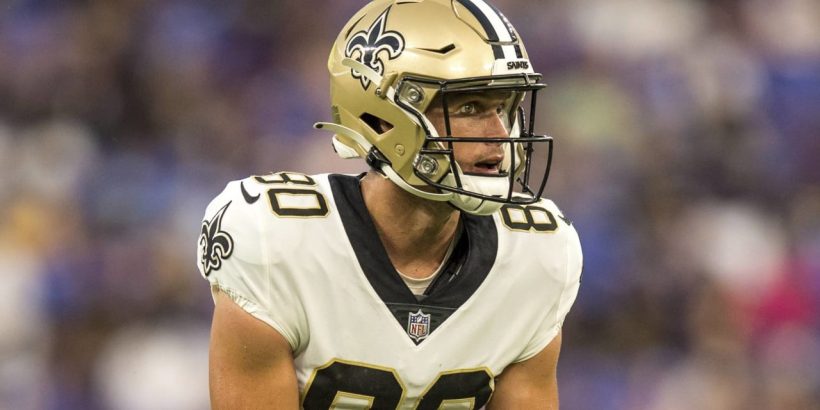 The New Orleans Saints are bringing two veteran players back into the fold ahead of Week 1.

NFL Network’s Mike Garafolo reported the Saints are re-signing receiver ﻿Chris Hogan﻿ and backup quarterback ﻿Trevor Siemian﻿ to the 53-man roster, per a source informed of the situation.

It was always the Saints’ plan to bring both veterans back. They did so ahead of Week 1. Inking the vested veterans to the 53-man roster ahead of the season opener will guarantee their base salaries.

New Orleans brought in the 33-year-old Hogan in July following news that Michael Thomas was expected to miss the start of the season. The former New England Patriots receiver, and lacrosse player, impressed during camp. While he didn’t make the Saints’ initial 53-man roster, Sean Payton liked what he saw from the veteran to bring him back for Week 1. Given the youth playing critical roles in the WR corps, adding a veteran like Hogan to the mix makes sense for the Saints.

Siemian will likely slide into the backup role behind starter ﻿Jameis Winston﻿, allowing ﻿Taysom Hill﻿ to resume his duty as gadget player without risking a series of injuries to leave the Saints without a QB on gameday. The situation should be similar to how Winston played backup to Drew Brees last season. Re-signing Siemian takes the pressure off rookie Ian Book to be that emergency QB out of the gate.