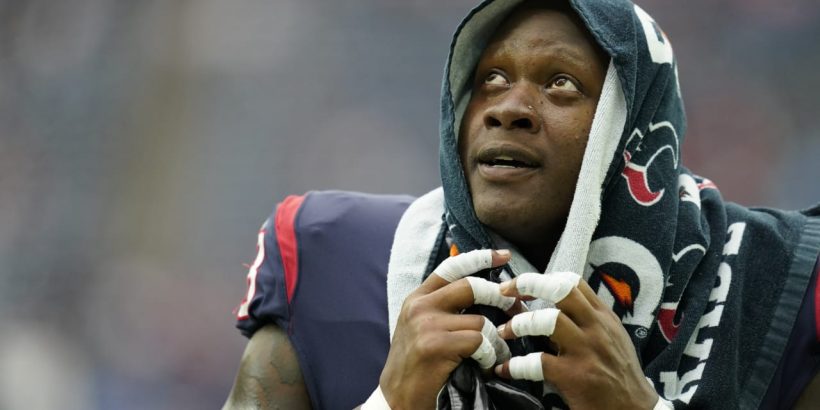 The Texans’ well-paid left tackle is set to miss close to a month of football.

Tunsil injured the thumb during Sunday’s loss to New England. Earlier this week, it appeared as if he was going to try to play through the injury, but Tunsil and the team apparently decided immediate surgery would be the best course.

Tunsil signed a three-year, $66 million extension with the Texans in April of 2020. He arrived in Houston via a trade with the Miami Dolphins in August of 2019.

﻿Geron Christian﻿ replaced Tunsil on Sunday, playing 31 snaps and earning respectable marks from Pro Football Focus, which gave him a 69.7 overall grade for his performance, including a stellar 88.2 pass-blocking grade.

Christian has spent the majority of his career as a backup capable of replacing usual starters when necessary. Christian appeared in 16 games in 2019 with Washington and started in six games in 2020 before moving to Houston this offseason.

The one-win Texans face the division-rival Colts in Week 6 in a battle of 1-4 teams. Houston will hope Christian can provide rookie Davis Mills with adequate protection against a Colts team that is looking to start its climb out of an early season hole with a win over the Texans.

Culley added that injured QB ﻿Tyrod Taylor﻿ (hamstring) won’t be available this week, but that he’ll reclaim his starting job when he does return.