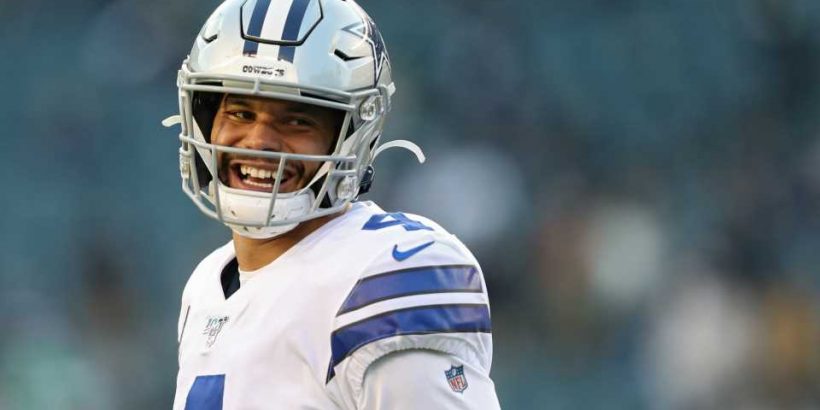 The long wait is over, and it appears to have been worth it.

After months of inaction on the part of the Cowboys regarding quarterback Dak Prescott, it appears Dallas will make a sizable investment in the sixth-year signal-caller. Per a report from ESPN’s Adam Schefter, Prescott on Monday signed a four-year deal worth $160 million.

Naturally, the absurd amount of money coupled with the franchise it’s attached to — plus the time it took to get the deal done — led to a collective explosion among Twitter’s NFL fans.

Below are some of the best reactions to the news: