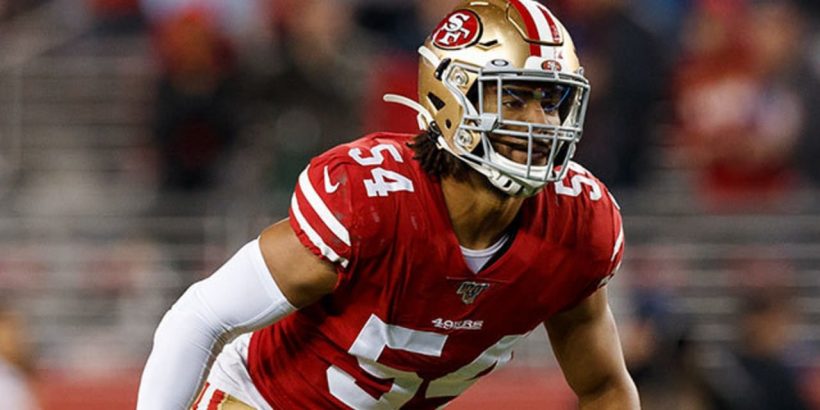 San Francisco 49ers linebacker Fred Warner became the NFL’s highest-paid inside linebacker on Wednesday, but a closer look at the mega-deal illustrates how lucrative the deal really is and could be.

As Mike Garafolo reported, the base value of Warner’s deal is five years, $95 million. The extension also includes $40.5 million guaranteed. But that doesn’t tell nearly the whole story, thanks to a unique structure that essentially makes it two deals in one.

Using the four-year total for Warner’s deal, he gets $40.5 million guaranteed of the $58.5 million paid out over the four total years. That’s 69 percent of the contract guaranteed, compared to Wagner’s 61 percent.

If Warner plays out the entire contract, it’s a five-year extension for $95.0 million, which is a $19.0 million average. That still makes him the highest-paid at his position.

The deal’s creative structure provides Warner a ton of security upfront with a record-breaking short-term extension that’s nearly 70 percent guaranteed. Plus, it also gives the 49ers a choice to make a few years down the road.