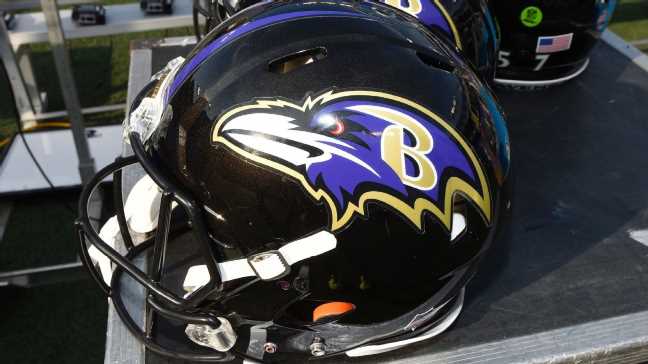 OWINGS MILLS, Md. — The Ravens’ drafting of guard Ben Cleveland should put defensive tackles in the AFC North on notice as well as every squirrel in Baltimore.

Living up to the nickname “Big Country,” Cleveland acknowledged at Friday’s rookie minicamp that he’s fond of eating the furry creatures but said the idea of him having a specific “squirrel diet” has been slightly overblown.

“It’s more so one of those things where you eat what you got in the freezer from the fall,” said Cleveland, a third-round pick out of Georgia. “Get a little hungry [and] ain’t got no deer meat left, fry up a squirrel or two and go eat that.”

Cleveland’s love for devouring squirrels began when he stayed home sick from school one day and all he could find in the house to eat was biscuits. So he opened up the living room window and shot two squirrels for lunch.

He told the Ravens’ website earlier this week that it’s difficult to describe the taste.

“Some squirrels in south Georgia, they’ll taste a little bit more nutty,” Cleveland said. “Up here, our acorns and stuff aren’t really as strong as the ones down south. Most of them up here, it just tastes like squirrel. If you put enough seasoning on it, you can make it taste like anything you want it to taste like.”

Cleveland has a chance to start at left guard as a rookie. He will compete against Ben Powers, Patrick Mekari and Ben Bredeson this offseason and in training camp.

At his pro day in March, the massive Cleveland ran the 40-yard dash in an impressive 4.97 seconds, which led one reporter to ask him if it was the result of his “squirrel diet.”

“Heck, I can remember back in high school on Tuesday nights after practice, we’d have Little Caesars pizzas,” Cleveland said. “I would sit down and eat two whole pizzas before I would go to bed.”

Now some would say Cleveland’s appetite is even nuttier.