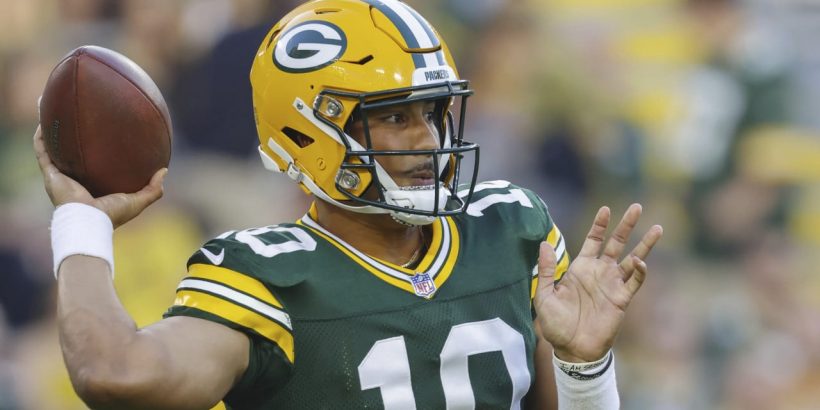 The MRI on ﻿Jordan Love﻿’s shoulder came back clean, but the Green Bay Packers won’t push the quarterback.

NFL Network Insider Ian Rapoport reported that Love isn’t expected to practice Monday, per a source informed of the situation.

With Tuesday being a walk-through session, the signal-caller will have a couple of days off after nicking the shoulder in Saturday’s preseason opener.

Coach Matt LaFleur indicated Sunday that the team wasn’t worried the injury would have any lingering effects.

“He’s doing fine,” LaFleur told reporters. “It’s something that is significant enough where he could miss a couple days of practice. We’re going to take it day to day.”

The second-year signal-caller impressed in the first half of Saturday’s loss to Houston, but he suffered the shoulder injury on a strip-sack late in the second quarter. The injury forced the Packers to curtail their plan to play Love for three quarters.

Green Bay entered preseason action looking to get Love as many reps as possible after he hadn’t played in a football game since the Senior Bowl in 2020. His first preseason action showed some promise as well as areas to work on.

After sitting Love early this week in practice, we’ll check back in as we get closer to Saturday’s preseason bout against the New York Jets to see if the young signal-caller will be back for his second game in a Packers uniform.