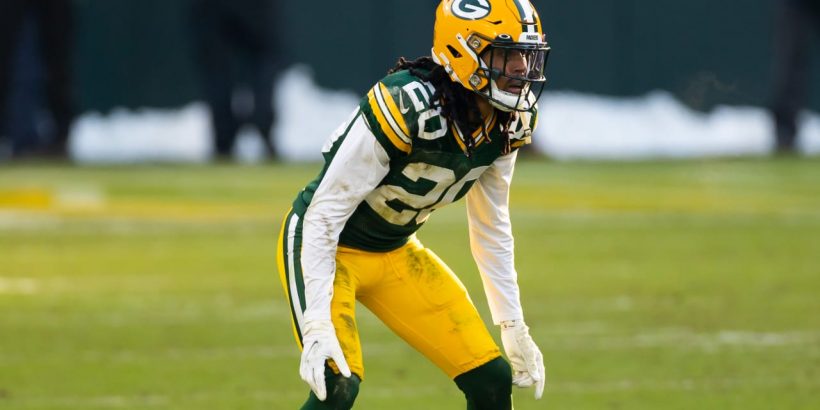 ﻿Kevin King﻿ is back in Green Bay.

The corner is re-signing with the Packers on a one-year, $6 million contract, NFL Network’s Tom Pelissero reported, per a source informed of the pact.

A former second-round pick in 2017, King had difficulty staying healthy early in his career and struggled when on the field. In four seasons with the Packers, King has compiled six total interceptions (five coming in 2019), 27 passes defensed, 168 tackles, and one sack.

King particularly struggled in 2020, getting torched repeatedly, allowing a 70.3 completion rate in 13 games, including the playoffs, and a 115 passer rating against.

The 25-year-old corner caught the ire of Packers fans all season, but the hottest fire came in the NFC championship loss to Tampa Bay. King was repeatedly beaten that afternoon, allowing five catches and two TDs on seven targets, including an end-of-half Hail Mary score that changed the game’s complexion.

The Packers’ draft-and-develop plan never took hold in King’s first four years. The hope is that by playing on a prove-it deal under new defensive coordinator Joe Barry, it might finally click for King.