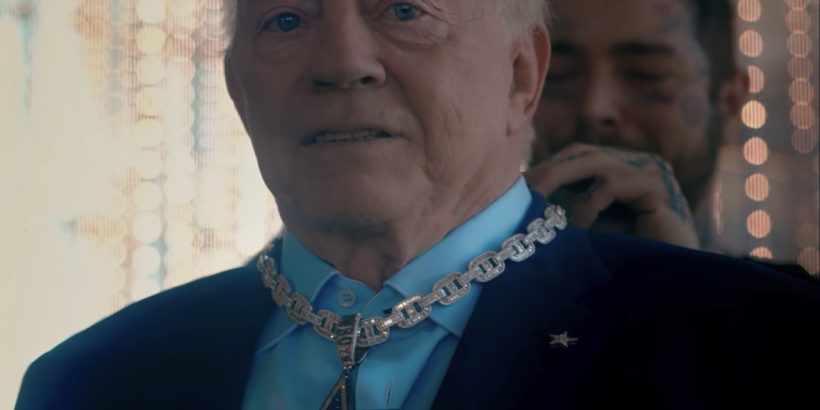 Social media squads across the league have a second Super Bowl to plan for. It’s called Schedule Release Day.

In this era of double taps, retweets, and story adds, it’s the biggest and best chance for creatives to show what they can do. And in 2021, the NFL’s professional tweeting teams did not disappoint.

The Bills ran a lawnmower over a Terrible Towel. The Texans flipped fried rice in the air. The Steelers busted out their LEGO set and the Eagles busted out some spray paint.

Those clubs — and so many more — were great. These clubs were greater. Here are the 10 best Schedule Release posts, as announced by NFL teams:

All the build up to the perfect non-announcement announcement. Who better to fudge through it than Pat McAfee and Adam Vinatieri?

So we called these two. pic.twitter.com/1Pc64ZXCbS

There’s a tie for ninth place among NFC teams who pulled back the curtain and let fans in on their brainstorms. Spoiler alert: Things get kinda weird.

We've been brainstorming all year for this.

It looks like Tampa Bay’s social team learned the same lesson as Tampa Bay’s football team. Just give it to Gronk and let the magic happen.

Grab some popcorn and a slushy. Drew Brees returns in this highly anticipated cinematic performance.

Coming soon to a stadium near you… 🍿 🎬#Saints | @SeatGeek pic.twitter.com/6bZpAVhIDn

If star power’s your thing, just wait until you see how many Cameo cameos the Ravens enlisted.

"Eric DeCosta…quite the prankster! He wanted me and my friends to surprise you by revealing the schedule…" 🤣🤣

The real challenge? Not thinking of this video every time Andy Reid holds a press conference.

We look forward to the challenge of the 2021 season. pic.twitter.com/pR3SAQEeU2

A Powerpoint? You better believe it. Bless Reddit for housing this work of art’s slide-by-slide breakdown.

should we REALLY make our schedule release video a powerpoint?

The one where the Broncos social team gets a two-time Super Bowl-winning intern and hilarity ensues.

GiVe ThE sOcIaL mEdIa InTeRn A rAiSe.

Our 2021 schedule brought to you by Peyton, the greatest summer intern of all time: pic.twitter.com/3G5KqTsTCa

Post Malone and Jerry Jones. This is the duo Schedule Release was created for. Bravo, ‘Boys.