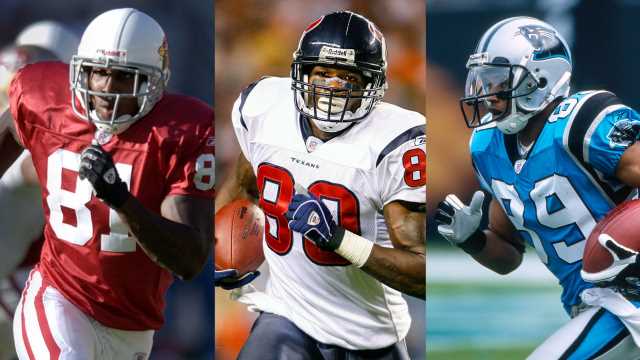 The Pro Football Hall of Fame revealed 26 modern-era semifinalists for the Class of 2022 on Wednesday.

The Pro Football Hall of Fame Class of 2022 will be inducted during NFL Honors, which airs live Thursday, Feb. 10 at 9 p.m. ET on ABC.