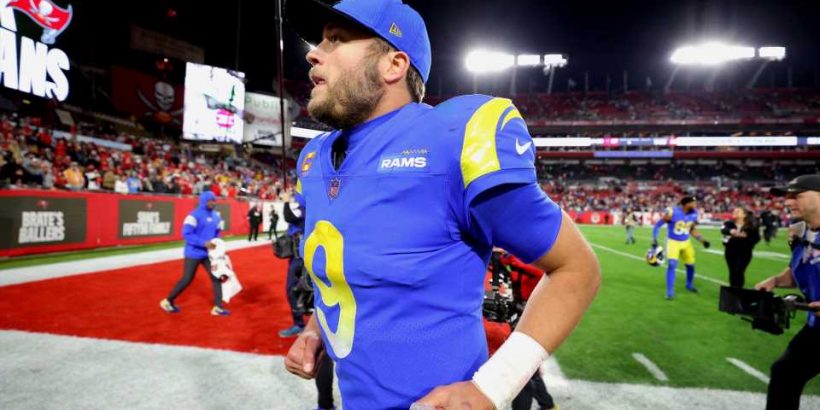 The Rams are already taking preemptive measures to ensure that next weekend’s NFC championship game doesn’t feel like another 49ers takeover.

The Athletic’s David Lombardi reported that the Rams are restricting ticket sales to residents of the greater Los Angeles region, with location based on credit card billing address. The team said in its notice that  orders from those not in LA will be canceled and refunds will be issued.

The team’s move is similar to one the Titans made for their divisional round matchup against the Bengals. Tennessee shortened the ticket transfer window to 24 hours before the game to try to reduce resales.

The last time the 49ers came to Inglewood, in the 2021 regular-season finale, San Francisco fans filled the stands at SoFi Stadium, at times making the Rams home game feel like a road matchup against an NFC West rival.

The 49ers needed to win the game to clinch a playoff spot, which they did in a 27-24 overtime finish.

The news of the ticket policy change is sure to delight Kelly Stafford, the wife of Rams quarterback Matthew Stafford. She said said on her podcast, “The Morning After,” after the 49ers game that Matthew Stafford was on a silent count and San Francisco quarterback Jimmy Garoppolo was not.

“I’m not going to lie, I’ve never seen so many of the opposing team’s fans at a game. And we came from Detroit and there were a lot of good-traveling teams there, but that was wild,” Kelly Stafford said. “It was crazy. I mean, again, I’ve never seen anything like that, but it made it very hard for us because I guess we weren’t expecting to be on silent count.”

In an Instagram post with the clip, she wrote: “My plea. Please don’t sell you tickets to Arizona fans,” a reference to the Rams’ wild-card playoff game against the Cardinals the following Monday.

Should Los Angeles advance past the NFC championship and reach the Super Bowl, it will again have to contend with a SoFi Stadium that is likely to be split in its allegiance. Its home stadium will be the host site for the game.

To reach that point, however, LA will have to beat San Francisco, which has won the past six matchups between the teams.