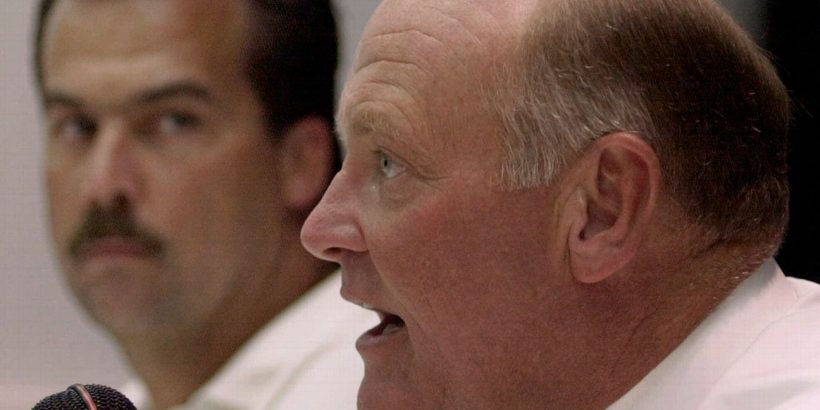 NASHVILLE, Tenn. — Floyd Reese, the general manager who assembled the roster for the Tennessee Titans’ lone Super Bowl appearance, died Saturday. He was 73.

His family told the team of his death. Reese had cancer and was with his family when he died, according to a social media post by ESPN 102.5 The Game, the radio station where Reese worked until mid-December.

Reese spent 21 years with the Oilers-Titans as coach and executive, and he remains the winningest general manager in franchise history.

“As general manager, he built a team that saw sustained success and helped guide our franchise in the toughest of times and the highest moments,” controlling owner Amy Adams Strunk said. “His keen eye for talent led him to some of the best players in our team’s history, which led the team to some of our greatest accomplishments.”

Reese is to be inducted into the team’s Ring of Honor this season.

He drafted a trio of Associated Press NFL Rookies of the Year starting with Eddie George in 1996, then Jevon Kearse in 1999 and Vince Young in 2006. He made Steve McNair, a co-NFL MVP in 2003, the No. 3 overall pick in his second draft as general manager of the then-Houston Oilers. Reese called McNair and George, the 14th pick overall in ’96, key building blocks.

Survivors include his wife, Sally, children and grandchildren.