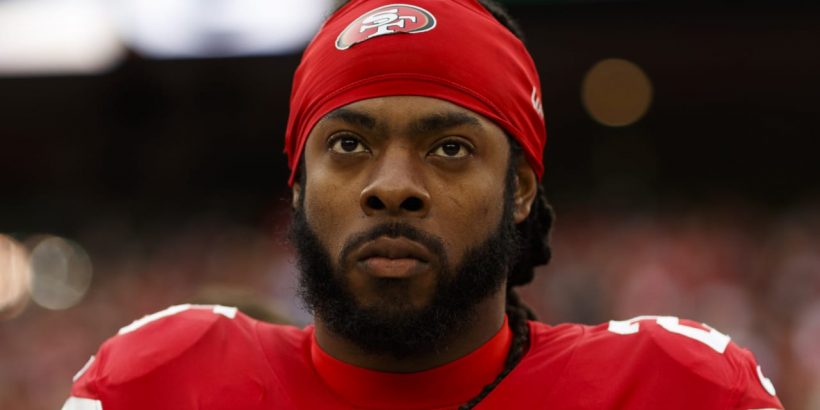 Richard Sherman, a 10-season NFL veteran, was charged with five misdemeanors by the King County (Wash.) Prosecuting Attorney’s Office on Friday, and the free-agent cornerback also released a statement expressing his remorse for the incident earlier this week.

“I am deeply remorseful for my actions on Tuesday night,” Sherman said in a statement posted on social media. “I behaved in a manner I am not proud of. I have been dealing with some personal challenges over the last several months, but that is not an excuse for how I acted. The importance of mental and emotional health is extremely real and I vow to get the help I need. I appreciate all of the people who have reached out in support of me and my family, including our community here in Seattle. I am grateful to have such an amazing wife, family and support system to lean on during this time.”

Sherman, 33, was released from King County Correctional Facility without bail Thursday and was scheduled to appear at Friday’s hearing to face four charges. The charge of reckless endangerment of roadway workers was added Friday by the prosecution.

On Wednesday morning, Sherman was arrested near Seattle on and subsequently booked for resisting arrest, malicious mischief and burglary domestic violence. He was also being investigated by the Washington State Patrol in an alleged hit-and-run and DUI while driving through a closed construction zone.

Three of the charges emanate from a Wednesday morning incident in which Sherman arrived at his wife’s parents’ home and attempted to force his way into the house, according to Redmond (Wash.) police. Officers were called to the scene. Sherman allegedly caused damage to the door of the residence while trying to enter the home, which brought about the malicious mischief charge.

After police arrived on the scene and spoke with Sherman, he attempted to walk away, Redmond police chief Darrell Lowe told reporters in a Wednesday news conference. Officers made physical contact with Sherman, who resisted arrest, per Lowe. In the altercation that followed, a K-9 was deployed to help in getting Sherman into custody. Sherman and an officer sustained minor injuries, per Lowe.

Sherman’s wife, Ashley Moss, spoke with the Seattle Times on Wednesday and said no family members were injured in the incident.

A 911 call earlier in the evening reported that a possibly impaired driver had entered a closed construction zone, Washington State Patrol captain Ron Mead said Wednesday. The license plate reported Sherman as the owner of the car, which was found later in a nearby parking lot and appeared to have sustained significant damage. This incident led to the DUI and reckless endangerment of roadway workers charges.

The NFL released the following statement regarding Sherman on Wednesday:

“Free agents are eligible to sign with any team. The league investigates any incident involving law enforcement and if there is a violation of the personal conduct policy the player would be facing discipline.”

Sherman played for the Seattle Seahawks in the first seven years of his NFL career, earning five Pro Bowl selections and helping the team win a Super Bowl. He played three seasons with the San Francisco 49ers thereafter, including last year. He is currently a free agent.