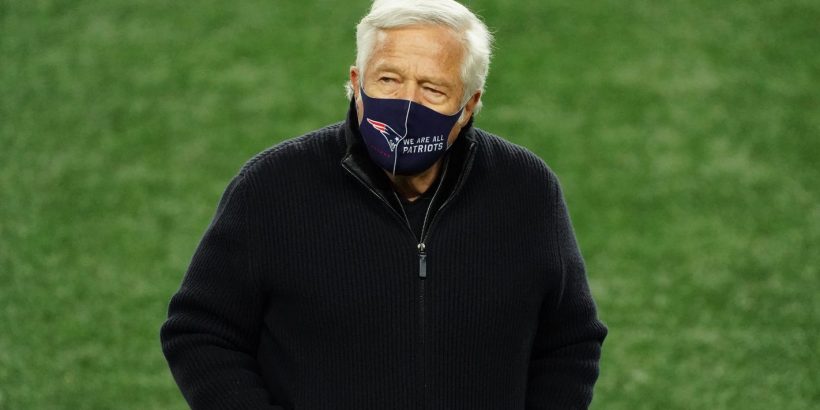 For all of the talk about the New England Patriots’ free agency spending spree, the man ultimately footing the bill had been mostly quiet.

Owner Robert Kraft opened up to NBC Sports about his team’s decision to make a splash on the open market this offseason while inking some of the richest deals in franchise history.

"In my 27 years as owner, I’ve never had to come up with so much capital before," Kraft told the “Football Morning in America” column, published Monday.

The Patriots entered this offseason with the third-most cap space available in the league at a number that hovered around $70 million. That left them in an advantageous situation as other teams had to pinch pennies to be under the $182.5 million salary cap for 2021, a drop from the $198.2 million last season due to the financial implications of the pandemic.

“This year, instead of having 10 or 12 teams competing for most of the top players, there were only two or three," Kraft said.

New England Patriots owner Robert Kraft on the field as his team warms up before the start of the game against the Buffalo Bills at Gillette Stadium. (Photo: David Butler II, USA TODAY Sports)

In all, according to ESPN, the Patriots guaranteed at least $162.5 million to this 19-member free-agent class.

Of course, winning the offseason does not mean winning games. Kraft and Belichick recognize that.

“It’s like investing in the stock market,” Kraft said. “You take advantage of corrections and inefficiencies in the market when you can, and that’s what we did here. We’ll see. Nothing is guaranteed, and I’m very cognizant of that. But we’re not in the business to be in business. We’re in this business to win.”