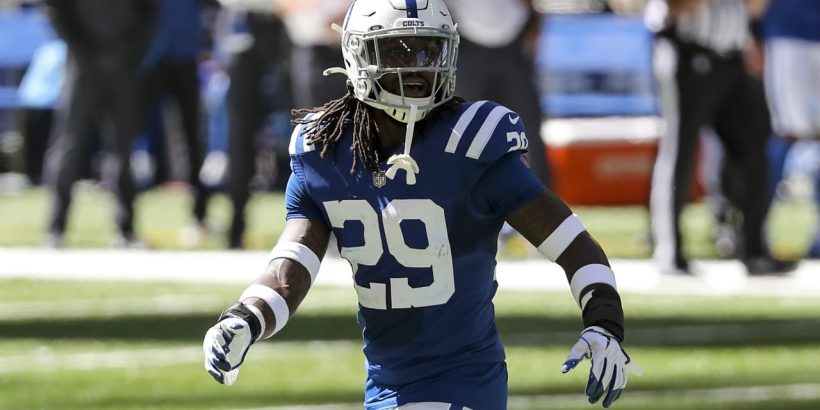 Malik Hooker﻿’s career began with plenty of promise, starting with a first-round selection out of Ohio State and continuing with three interceptions in his first seven professional games.

The way that 2017 rookie campaign closed, though, became the predominant theme of his time with the Colts. Hooker suffered a season-ending injury in his seventh game, and he’s never quite been the same defensive back since. Hooker walked from Indianapolis via free agency this offseason, and after a quiet free agency, he remains unsigned. That could change soon.

Hooker has seven career interceptions, recording two in each of his second and third professional seasons, but his final campaign with Indianapolis lasted just two games due to a season-ending torn Achilles.

Coming off another significant injury, Hooker hasn’t found much of a market for his services. A post-draft visit to the Dolphins might end up determining Hooker’s next destination, though, and could give him a fresh chance to prove he’s still an NFL-caliber free safety.

Miami currently has Bobby McCain as its starting free safety in a solid, well-rounded secondary. Hooker could add to that group in a role that wouldn’t require too much of him, as he wouldn’t be looking at significant expectations with the competitive Dolphins.

We’ll see if general manager Chris Grier and coach Brian Flores hit it off with Hooker, and if the two sides deem their pairing a good fit.

Elsewhere around the NFL on Tuesday: