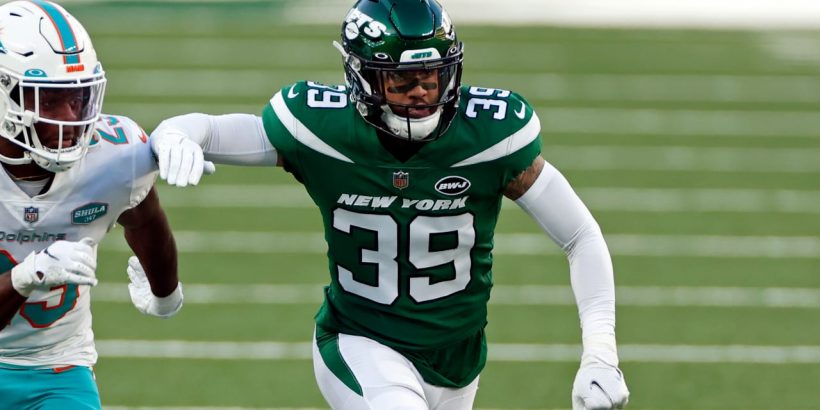 Jackson saw action in four games for New York in 2020 with 48 special teams snaps prior to be placed on injured reserve with a hamstring injury. Jackson was drafted by the Giants in the sixth round of the 2014 NFL Draft and has seen playing time with the Giants, Ravens and Jets, having joined the latter in 2019 off waivers from Baltimore.

Levin, an interior offensive lineman, was a sixth-round selection of the Titans in 2017 and played all 16 games for Tennessee in 2018 with one start. Thereafter, he spent time with the Broncos, Bears and Patriots organizations.

Here’s other news Around The NFL is monitoring on Thursday: