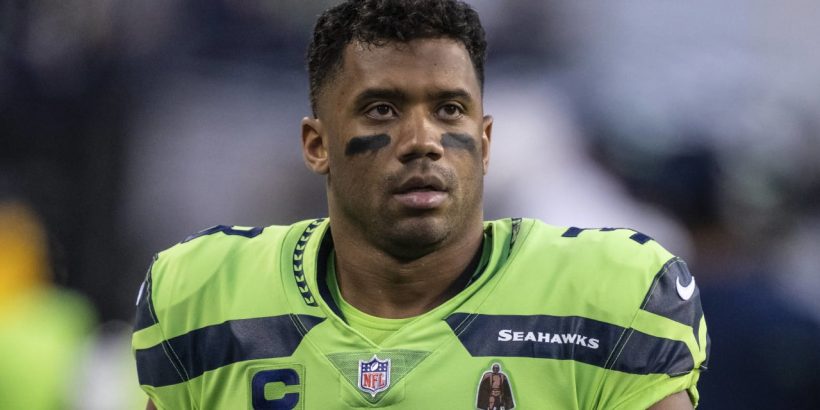 If Russell Wilson has his way, he’ll only be out three games following finger surgery.

The Seattle Seahawks is targeting a Week 10 return after undergoing surgery Friday on his right middle finger, NFL Network Insider Ian Rapoport reported. Wilson is hoping to be back in time to play against the Green Bay Packers on Nov. 14, right after Seattle’s bye.

If not by the Packers clash, Wilson wants to be back by Week 11 when Seattle hosts the division rival Arizona Cardinals, Rapoport added.

Wilson suffered the injuries to his middle finger on his throwing hand — an extensor tendon rupture (mallet finger) and a comminuted fracture-dislocation of the proximal interphalangeal joint — during Seattle’s loss Thursday night to the Los Angeles Rams. After consulting with a hand specialist, Wilson underwent successful surgery on Friday, posting a post-op photo afterward with the caption, “Lion Heart.”

The surgery required three pins to stabilize Wilson’s middle finger. The Seahawks quarterback will be in a cast for a few weeks, and then a splint when he can start doing strengthening exercises, Rapoport added.

Wilson’s rehab was initially reported to take at least six weeks, but the QB is trying to cut that short by a fortnight.

His backup, veteran QB ﻿Geno Smith﻿, will lead the Seahawks (2-3) in at least their next three games against the Pittsburgh Steelers, New Orleans Saints and Jacksonville Jaguars.

Wilson has never missed a game in his NFL career. If all goes well, the QB will have only missed three by the time he sees the field again.