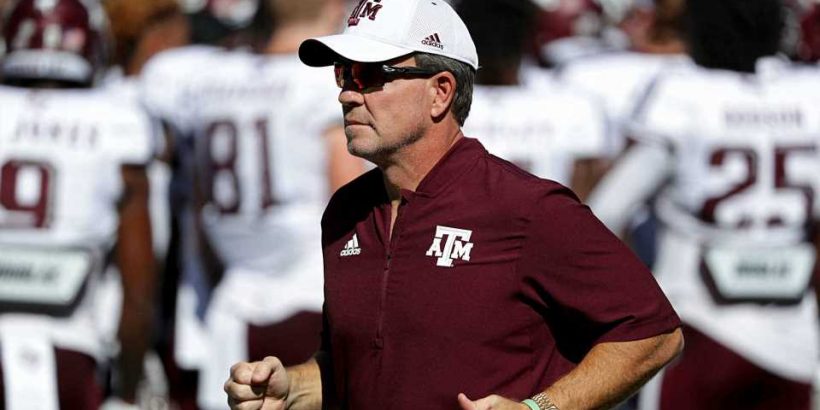 Sporting News ranked all the coaches from 1-130 ahead of the 2021 season, and the SEC had a strong presence in the top 25.

Six coaches made the top 25, and that includes three national championship coaches in Alabama’s Nick Saban, Texas A&M’s Jimbo Fisher and LSU’s Ed Orgeron. Saban is a no-doubt pick at No. 1 after winning his seventh national championship in 2020. Fisher moved up the overall rankings, and Orgeron moved down.

Did we get it right?  Here’s a deeper look at our SEC coach rankings (overall record in parentheses):

— Smart and Mullen are ranked back-to-back in our rankings as the battle for control of the SEC East continues. Either Florida or Georgia has represented the division in the conference championship game the last six seasons, but both coaches also are held up to a national championship standard at those programs. Smart is 31-7 the last three seasons. Mullen is 29-9. This is developing into the best coaching rivalry in the sport.

— Orgeron is the toughest coach to rank knowing LSU won the national championship in 2019 but slipped to 5-5 last season in a season overshadowed by off-the-field controversy. Orgeron brings back enough talent to have a bounce-back season, but he is back in the same position he was before the 2019 season. The pressure is back on in Baton Rouge.

— Kiffin just missed our Top 25, but he was ranked No. 82 in our coach rankings before his final season at FAU. Kiffin continues to move up, and he brings back one of the nation’s most-exciting offenses at Ole Miss this season. Kiffin is ranked two spots ahead of Mississippi State’s Mike Leach is a testament to that rise, and that sets up another exciting Egg Bowl in 2021.

— Sam Pittman had an encouraging first season at Arkansas after the Razorbacks went 8-28 the previous three seasons. Putting Pittman behind Auburn’s Bryan Harsin and Tennessee’s Josh Heupel might seem presumptuous, but the challenge for Pittman will be leading Arkansas back to a bowl game in 2021. 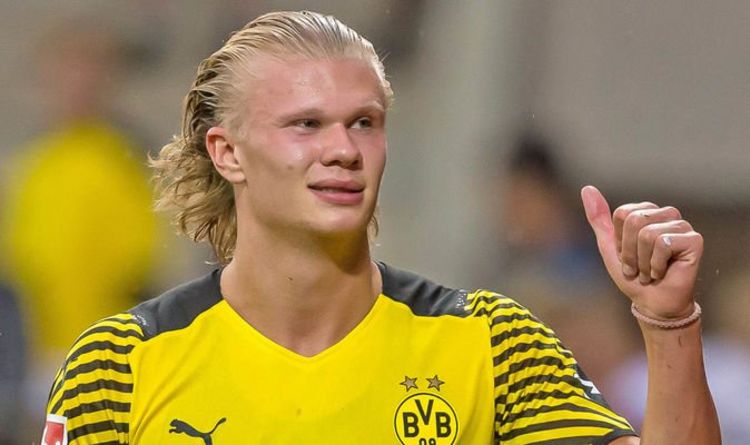