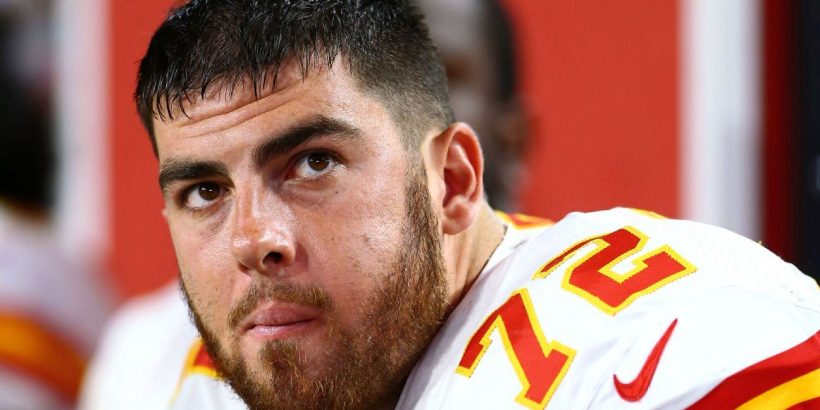 There’s no doubting Fisher’s playing ability, as the former No. 1 overall pick has started 113 of the 117 games he’s appeared in since entering the NFL in 2013.

The question that remains in the air is when Fisher will actually play in a game for the Colts. He tore his Achilles in the AFC Championship Game against the Buffalo Bills earlier this year. Fisher also missed half of the 2019 season with a core muscle injury.

The Chiefs released Fisher in March to help them get under the salary cap. He was selected to his second Pro Bowl last season.

Fisher was selected by the Chiefs with the first overall pick of the 2013 NFL draft. He struggled early in his career but in recent years began to live up to at least some of the potential the Chiefs saw in him.

Fisher has a relationship with Colts general manager Chris Ballard. Ballard was in Kansas City’s front office when Fisher was selected.

The hope, according to a source, is that Fisher will be ready to go from the Achilles injury by September but they aren’t putting a timeline on his return. Once healthy, Fisher will join an offensive line that feature Pro Bowl center Ryan Kelly, All-Pro left guard Quenton Nelson, right guard Mark Glowinski and right tackle Braden Smith.

Left tackle has been a position of need for the Colts since veteran Anthony Castonzo retired in January. They didn’t use any of their early round picks on an offensive tackle because the staff wasn’t as high on this year’s draft class. The Colts didn’t select an offensive lineman until the seventh round of the draft. They signed Sam Tevi, who was with the Chargers last season, in free agency.

“Anytime you have a player like Anthony Castonzo retire, it’s a need and we signed some guys (in free agency) who we think are pretty good football players,” Ballard recently said. “But saying that, it just didn’t match up at that point in the draft. I’d be honest, how many true left tackles were in the draft — I don’t have the number exactly but prototypically, some of these guys, maybe they end up playing left tackle. We’ll see if they end up staying there their whole careers. But if you’re going to draft a guy that high and you’re drafting him to play left tackle, you’d like to know that he’s going to be able to do it for his whole career.”

The Colts couldn’t get away with not having stability at left tackle for Wentz. Their new starter is coming off a 2020 season where he was sacked 50 times in only 12 games with the Philadelphia Eagles. The Colts only gave up 21 sacks last season.