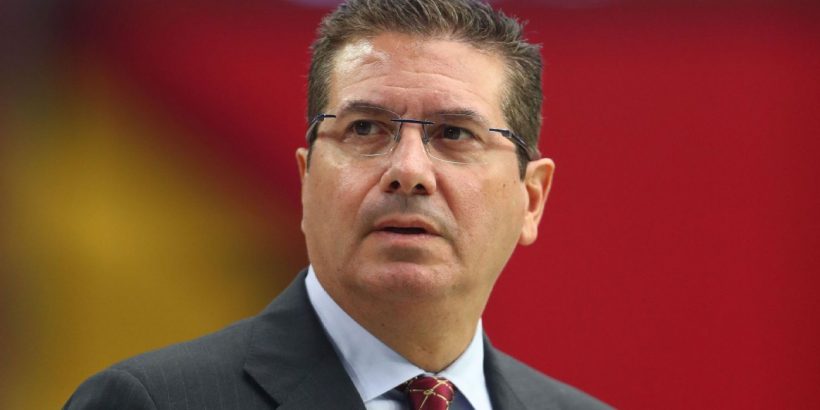 Washington Football Team owner Daniel Snyder’s family has gained complete control of the franchise for the first time since buying it more than two decades ago.

NFL owners unanimously approved Snyder’s purchase of the remaining 40.5% of the Washington Football Team from the franchise’s minority owners, a source told ESPN.

The NFL also approved a $450 million debt waiver as well as the $875 million sale. Snyder bought out his three longtime minority investors, Fred Smith, Dwight Schar and Robert Rothman, who have been with Snyder since 2003.

Snyder would have to repay the debt by 2028. The Washington Post reported in November that a group of investors had offered the minority shareholders $900 million to sell but that Snyder blocked the move.

The battle among the minority owners and Snyder spilled into the public eye this summer and continued into the winter, with numerous court filings as the sides accused each other of bad-faith dealings and spreading misinformation. According to ESPN’s Seth Wickersham, the sale will end the dispute between Snyder and his former co-owners.

Washington also is in the middle of a rebrand, having decided to retire its previous name last summer. It hasn’t yet settled on a new name or logo, but there will be a permanent one in place for the 2022 season. It will continue as the Washington Football Team this season.

The organization set out to improve its culture shortly after the Post’s articles. Among other moves, it hired Jason Wright as the NFL’s first Black team president and Julie Donaldson as the senior vice president of media and the first woman to be part of an NFL team’s radio broadcast.

Washington also remains under an independent investigation by attorney Beth Wilkinson, stemming from a number of sexual harassment allegations by previous employees over a 15-year period. The investigation remains ongoing.

On a videoconference call, New York Giants owner John Mara was asked whether the vote signaled confidence that Snyder would be found of no wrongdoing in the investigation. Mara declined comment on that aspect, saying he’s not involved at all in the investigation, but said, “I’m just glad it was settled between Dan and the minority partners so they can move ahead.”