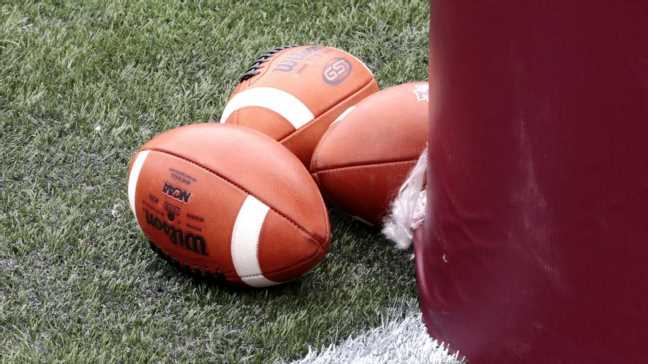 The Big Ten, ACC and Pac-12 are expected to formally announce an alliance between the three leagues in the next seven to 10 days, according to multiple sources involved in the conversations, but the substance of that agreement remains in flux.

A confluence of seismic shifts within the college sports landscape — including name, image and likeness (NIL), playoff expansion, a Supreme Court ruling that opens the door to antitrust litigation against the NCAA and its membership, and the SEC’s addition of Texas and Oklahoma — has created a desire among the three leagues to find philosophical common ground to chart a path forward.

“Is that about philosophy, governance, scheduling?” one athletic director asked. “It could be all of those things.”

News of the planned announcement was first reported by The Athletic.

After Texas and Oklahoma announced their intentions to move to the SEC last month, the Big Ten, ACC and Pac-12 each began exploring options for a countermove. That led to an “alliance committee” that includes several athletic directors from each league, along with the three commissioners, to determine whether an alliance would be an optimal path forward. Members of those subcommittees are expected to hold a phone call in the coming days to determine the specific language of a formal announcement, according to multiple administrators with direct knowledge of the talks.

The scope of the alliance remains uncertain, according to one AD. While initial conversations involved all sports, recent discussions have focused solely on football and men’s and women’s basketball. Creating a nonconference scheduling partnership could also create lucrative TV opportunities, but there may not be agreement among all schools on how best to execute that — even within the same conferences. Currently, the ACC plays eight league games, while the Big Ten and Pac-12 each play nine. Several ACC schools have annual rivalries against SEC schools, too. As one ACC athletic director said, “no one is tearing up future scheduling contracts yet.”

The alliance also serves as an opportunity for Big Ten commissioner Kevin Warren, who’s been on the job less than two years, and the ACC’s Jim Phillips and Pac-12’s George Kliavkoff, both hired this spring, to siphon some political clout away from the well-established SEC.

The most immediate concern might be the expansion of the College Football Playoff. A working group helmed by Notre Dame AD Jack Swarbrick, SEC commissioner Greg Sankey, Big 12 commissioner Bob Bowlsby and Mountain West commissioner Craig Thompson designed the proposed 12-team expansion, but several sources said members of the Pac-12 and Big Ten had expressed concern over the scope of expansion, preferring a six- or eight-team model. Two of the ACC’s most influential coaches, North Carolina’s Mack Brown and Clemson’s Dabo Swinney, both criticized the 12-team approach, too. When news broke about the SEC’s flirtations with Texas and Oklahoma, the backlash intensified, with Kliavkoff expressing his opinion that the leagues might benefit most by waiting until the playoff’s TV rights can go to market in 2025.