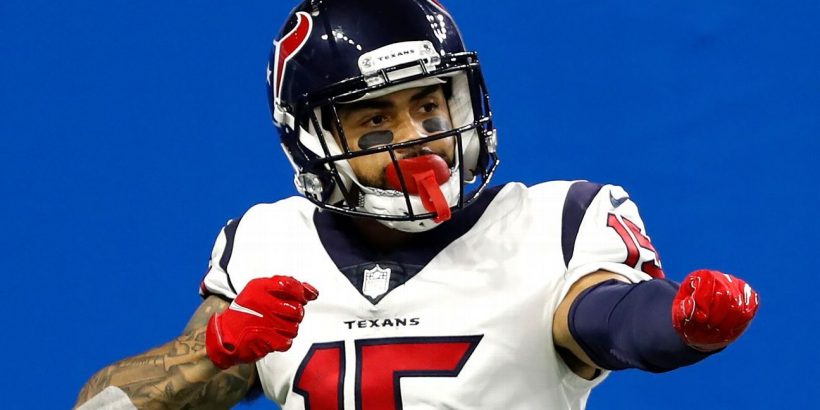 The one-year deal should come in at just over $10 million with incentives to earn more, a source told ESPN’s Cameron Wolfe.

Fuller, who will turn 27 in April, was drafted by the Texans with the 21st overall pick in the 2016 draft and was playing on his fifth-year option before he was suspended in November for violating the NFL’s policy on performance-enhancing substances. The six-game suspension will carry over to Week 1 of the 2021 season.

The Dolphins and quarterback Tua Tagovailoa desperately need offensive playmakers who can threaten defenses with speed, separation and ability to create yards after catch. Enter Fuller, who has been one of the NFL’s best deep threats throughout his NFL career. He should stretch defenses in a way Miami couldn’t in 2020.

In five NFL seasons, Fuller has played in 53 of 80 games, only once playing more than 11 games in a season. But when he was on the field, he was a difference-maker for Houston, averaging 58.7 yards per game with 209 receptions for 3,110 yards and 24 touchdowns in his career.

ESPN’s Cameron Wolfe and Sarah Barshop contributed to this report.