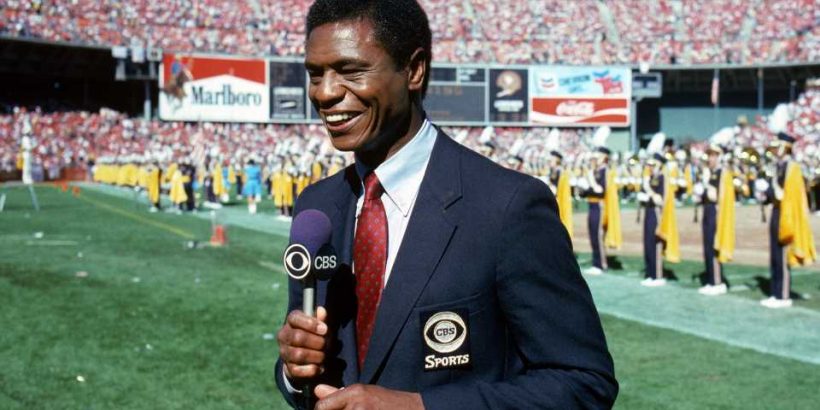 Irv Cross was a leading figure in making sports television more inclusive. His work on the groundbreaking “The NFL Today” helped to bring many more Black faces to screens.

Cross made history in 1971, just over a year after he retired from football, when he became the first Black full-time network TV sports analyst, working NFL games for CBS and hosting studio shows. His broadcasting career began several years earlier while he was still playing; he did radio and TV sports in Philadelphia.

In 1975, he was cast with Phyllis George, Brent Musburger and Jimmy “The Greek” Snyder for the premiere of CBS’s live NFL pregame show, “The NFL Today.” George was the first woman to report full time on the NFL on network television. She died in May 2020.

“He was a true gentleman and a trailblazer in the sports television industry and will be remembered for his accomplishments and the paths he paved for those who followed,” CBS Sports chairman Sean McManus said in a prepared statement.

Musburger hailed Cross as his “go-to mainstay” on “The NFL Today.”

The Pro Football Hall of Fame honored Cross in 2009 with the Pete Rozelle Radio-Television Award.