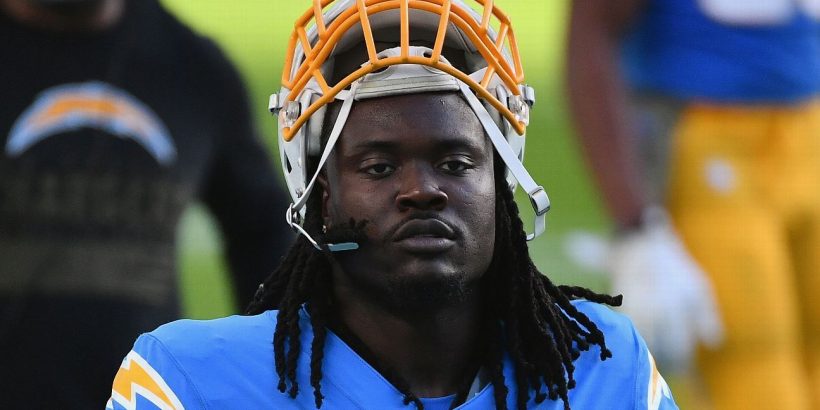 Ingram is signing a one-year contract, according to NFL Network.

The 32-year-old Ingram fills a major hole in the Steelers defense left by the free-agency departure of Bud Dupree to the Tennessee Titans.

“I met with Coach [Mike] Tomlin,” Ingram told Anderson. “You can tell he’s very involved and a players’ coach. That’s what stood out to me. He wants to win, and that is what I am on.

“My role is my role. He just told me to come in and be me. Everyone knows how I play.”

Ingram, who had interest from other NFL teams and visited the Steelers on Monday, will compete for the spot opposite T.J. Watt that is currently occupied by second-year outside linebacker Alex Highsmith.

With Dupree’s exit, the depth behind Watt and Highsmith was perilously thin. NFL journeyman Cassius Marsh and sixth-round draft pick Quincy Roche were projected to be the primary backups.

Ingram, a 2012 first-round pick, had spent his nine-year career with the Chargers, racking up 49 sacks — fourth in franchise history — en route to three consecutive Pro Bowl nods from 2017 to 2019.

He played in just seven games last season due to a nagging knee injury that landed him on injured reserve twice and failed to record a sack for the first time in his career. The Chargers opted not to re-sign him after his four-year, $64 million deal expired following the 2020 season.

Information from ESPN’s Shelley Smith was used in this report.