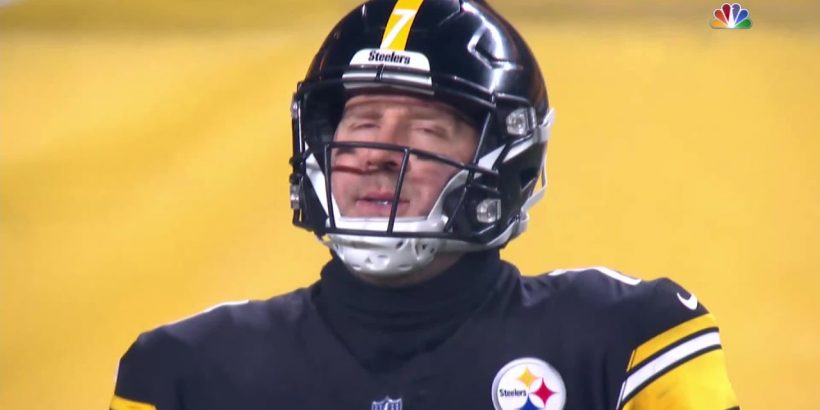 A historically successful start came to a crashing halt on Sunday for the Pittsburgh Steelers and quarterback ﻿Ben Roethlisberger﻿.

And when a season ends short of grand expectations such as the Steelers’ did, the inevitable question is what comes next?

Following a four-interception showing in the Steelers’ 48-37 loss to the Browns on Sunday night, Roethlisberger said his future was one that he would discuss at a later time.

“I hope the Steelers want me back, if that’s the way we go,” Roethlisberger said, via ESPN’s Brooke Pryor. “There will be discussions, but this isn’t the time for that.”

Roethlisberger said he’d discuss and make a decision about his future with his family as the 38-year-old has one season left on his Steelers contract.

The 17-year veteran had four interceptions on Sunday, two of them in a first quarter that ended with the Browns leading, 28-0.

Roethlisberger set an NFL record with 47 completions and had 501 yards passing and four touchdowns, but it couldn’t dig the Steelers out of the early hole. Roethlisberger’s shaky play led to him being questioned as to whether he could still play at an NFL level.

“I’d like to think so,” Roethlisberger said, via Danny Heifetz of The Athletic.

Pittsburgh began the season at 11-0 — the franchise’s finest start ever. But the Steelers dropped five of their last six with Sunday’s stunning and stinging loss culminating the campaign.

Roethlisberger told reporters he “hated how it ended,” and clarified he meant the season. Of course, going forward, the Steelers will be waiting on clarification as to whether Big Ben’s career might have ended on Sunday night or if he’ll be back in 2021. 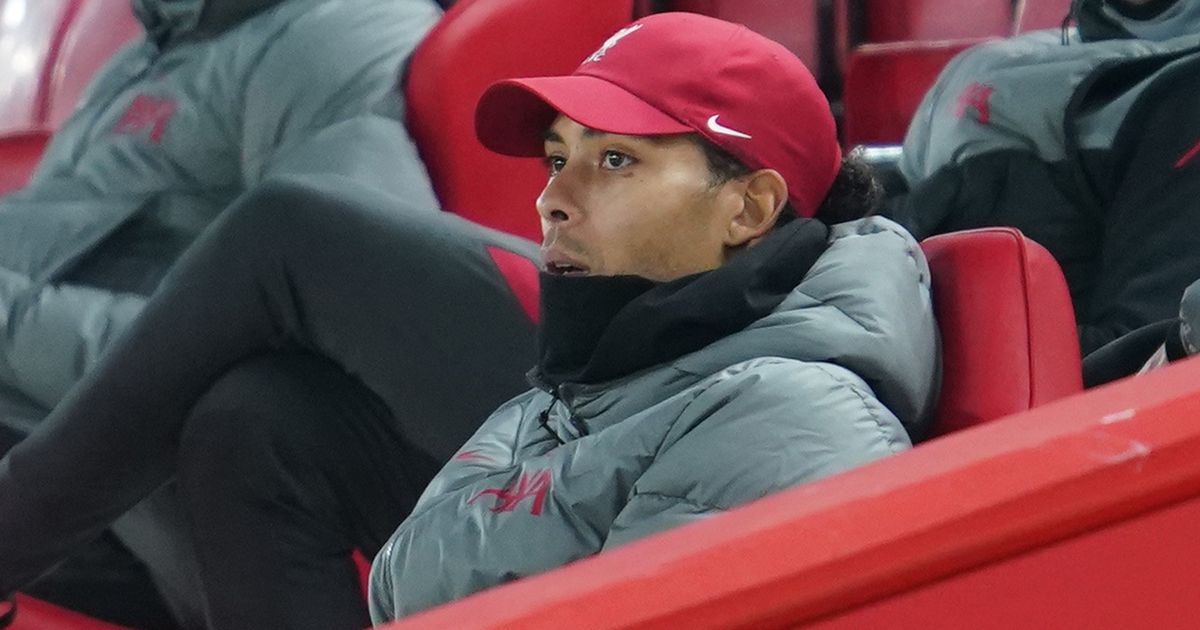 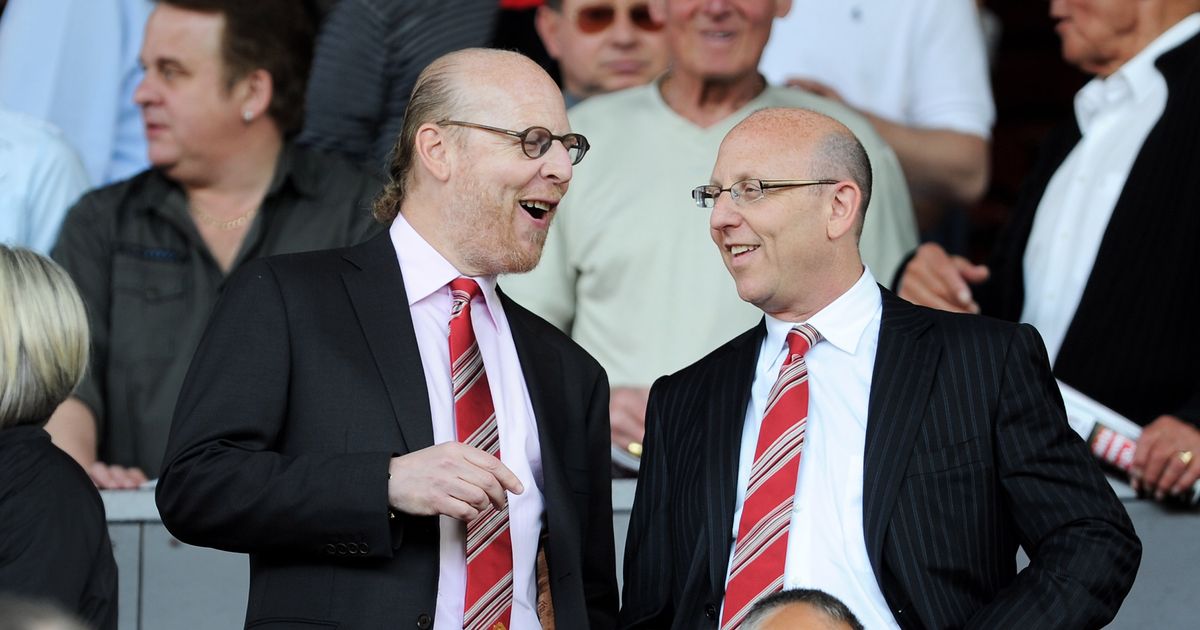 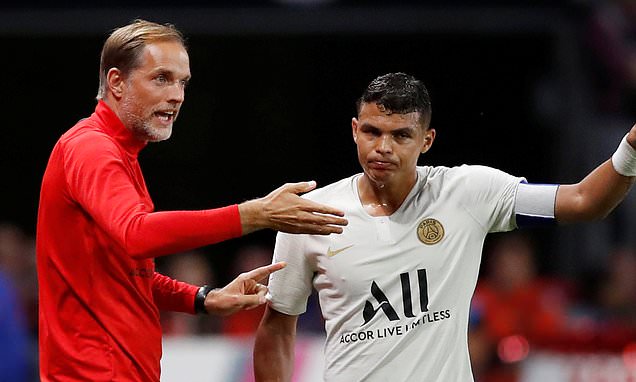 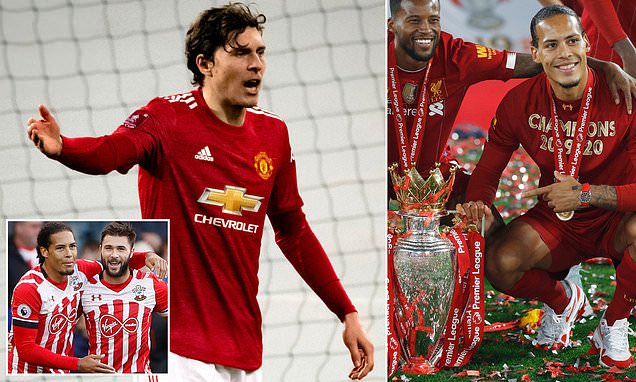