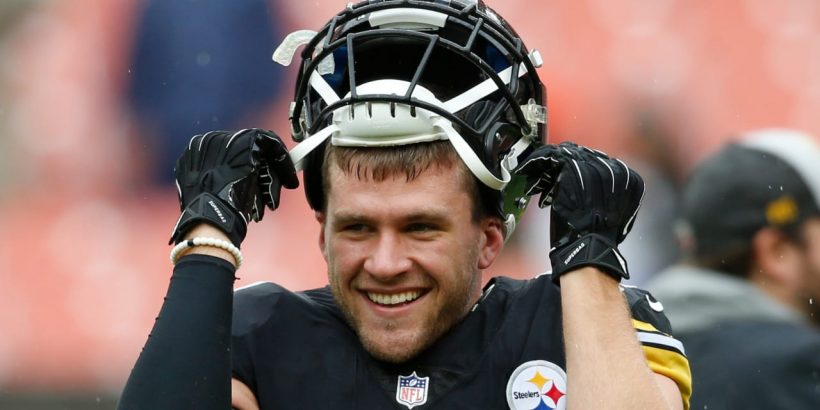 T.J. Watt led the way in myriad defensive statistics a season ago.

Now, Watt is set to lead the way in the paycheck department as the highest-paid defensive player in football.

Watt and the Pittsburgh Steelers have agreed to terms on a four-year extension worth more than $112 million — an average of $28.003 million — with $80 million fully guaranteed at signing, NFL Network Insider Ian Rapoport reported Thursday afternoon.

It is the highest guarantee for a defensive player, Rapoport added.

Around The NFL will have more shortly.