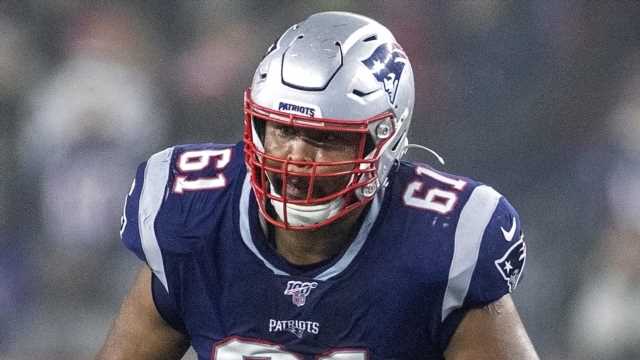 Cannon has yet to play a down for Houston. The 33-year-old tackle was traded by the Patriots to the Texans in March amid a busy offseason that saw New England reunite with tackle ﻿Trent Brown﻿, creating a reason to ship the veteran elsewhere.

After spending all of his first nine professional seasons with the Patriots, Cannon was one of 67 players who opted out of the 2020 NFL season due to the COVID-19 pandemic. Prior to his season spent away from football, the tackle was a reliable contributor, finishing with offensive grades of 70 or better in each of his last four seasons, per Pro Football Focus. He’d signed a five-year extension with New England in 2016, but will play out the remainder of it in Houston.

With two years left on his contract and his 35th birthday not too far down the road, Cannon was among the first of a flurry of veteran offseason additions made by new Texans general manager (and former Patriots executive) Nick Caserio who joined Houston on short-term deals. The minor concern related to his knee scope is good news for a Texans team that will need his contributions to open lanes for Houston’s variety of running backs, and provide consistent protection for whomever it is playing quarterback in 2021.