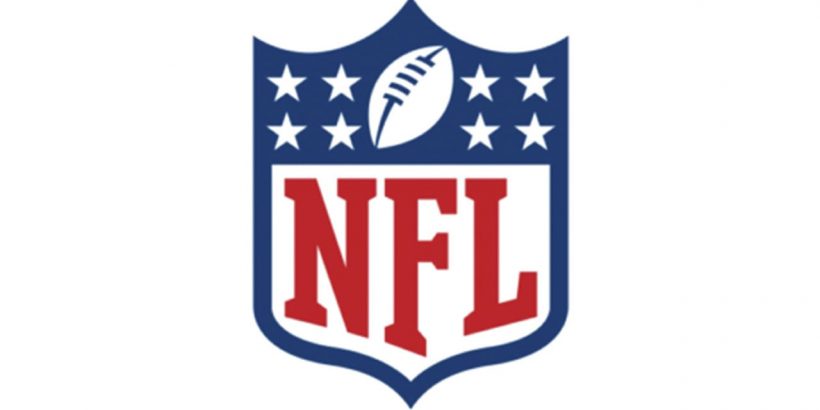 Today it was announced that the single “Outrageous” from musical duo The Audibles was selected as the first track for the 2021-2022 NFL Songs of the Season series. “Outrageous” will air during tonight’s Thursday Night Football broadcast on FOX featuring the Tampa Bay Buccaneers at the Philadelphia Eagles and will be highlighted across pre-game and in-game broadcasts.

The four-time Grammy nominated duo — Dominic ‘DJ’ Jordan and Jimmy Giannos — have produced songs for top artists including Justin Bieber, Lupe Fiasco, Ty Dolla $ign, Sam Smith and more. The Las Vegas natives have been leading figures in the production of Justin Bieber’s recent hit albums. They produced five songs on Bieber’s “Journals” album and played a significant role in the production of his song “No Pressure” featuring Big Sean. Most recently, they produced Bieber’s hit single “Intentions” in addition to three other tracks on Bieber’s “Changes” album.

Songs of the Season highlights superstars and emerging recording artists of all genres, incorporating their music into game broadcasts throughout the 2021 season. Revenue generated from Songs of the Season will benefit organizations supported by Inspire Change, the NFL’s social justice initiative focused on reducing barriers to opportunity in four priority areas: education, economic advancement, police and community relations, and criminal justice reform.

“While creating, we’ve always taken the approach of making what feels good and keeps us engaged during the process,” said The Audibles. “We were excited about the direction of ‘Outrageous’ from the start of the track to Sebastian Reynoso adding his unique touch. We’re ecstatic that the energy of the song matches the NFL’s ‘Songs of the Season’ initiative. One of the best rewards for us is bringing joy to people through music and we are blessed to be a part of the Inspire Change movement along with so many heroes the organization supports.”

“‘Songs of the Season’ is an exciting initiative that allows fans an opportunity to get involved in the great work NFL players and clubs are doing to advance social justice in their local communities,” said Anna Isaacson, NFL senior vice president of social responsibility. “We are thankful for this collaboration with four-time Grammy nominated duo The Audibles and their thrilling single “Outrageous,” to support the impact being made by the Inspire Change social justice initiative.”

Songs of the Season debuted during the 2019-2020 season and had featured artists such as Blackway, Kelly Rowland, Robin Thicke, Royce Da 5’9″, Lecrae, and SASH. The series showcases musicians that will create and deliver a song to be integrated in all NFL promotions each month during the season. 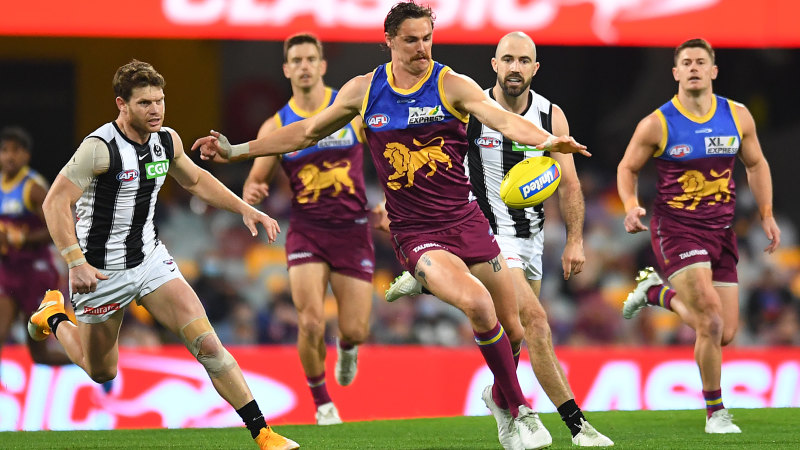 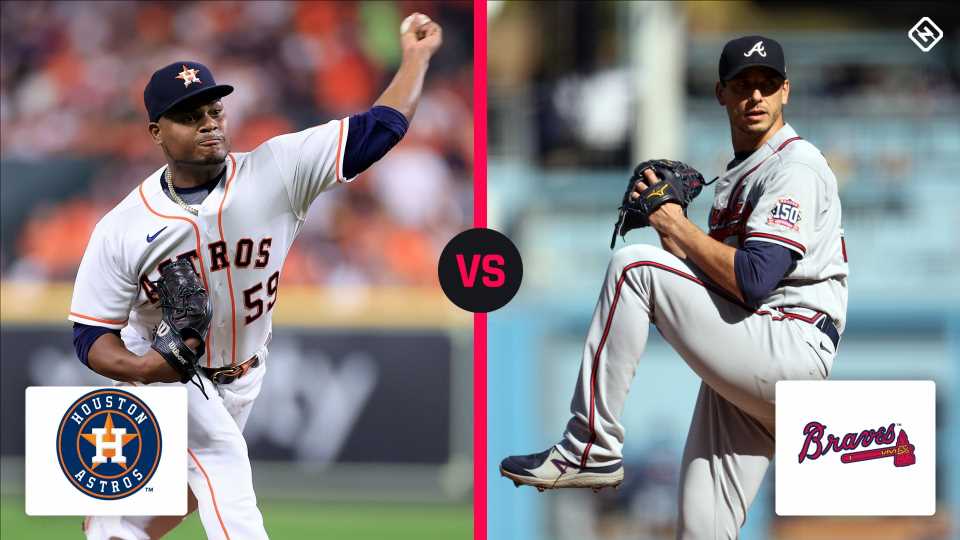 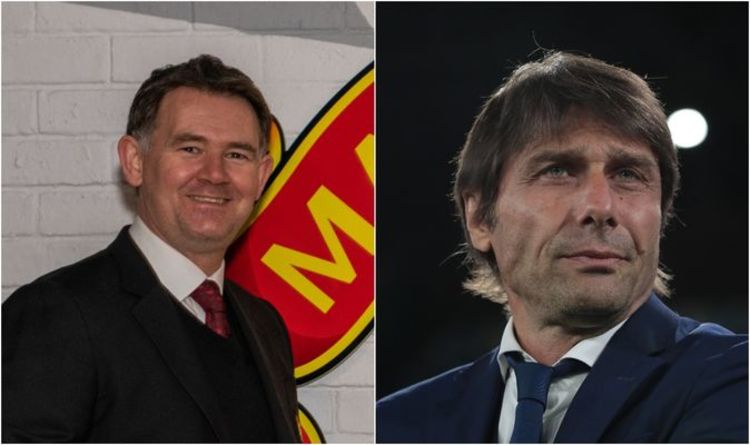