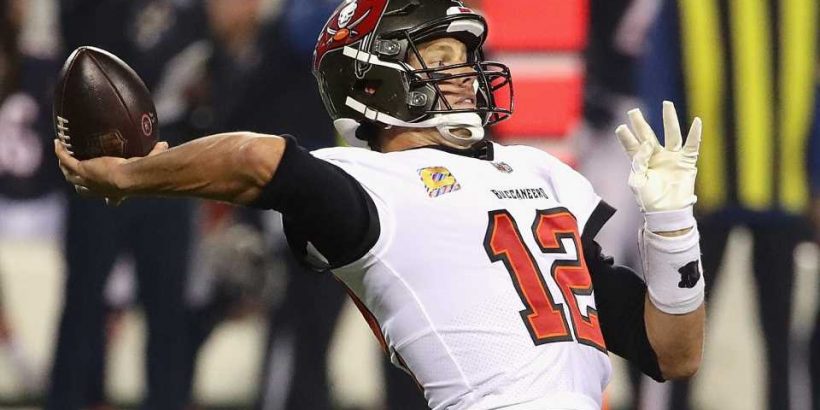 It was already impressive that Tom Brady led the Buccaneers to a Super Bowl win at age 43.

According to a report Thursday by the Tampa Bay Times, he also won Super Bowl 55 while seriously injured; he was playing on a torn MCL in his left knee. The report said Brady suffered the injury in his final season with the Patriots in 2019 and that it progressively got worse during his title-winning campaign with Tampa Bay.

When Brady underwent offseason surgery following the Super Bowl win, the procedure was described as a cleanup to alleviate discomfort in his knee.

The MCL is the ligament that connects the shin to the thigh bones and keeps the knee stable, according to WebMD. The site states that if an athlete plays on a torn MCL, they are risking hyperextending the knee or having it bend backward.

WebMD also noted that with a torn MCL, it can be difficult to walk or to put pressure on the leg. As a right-handed quarterback, Brady would use his left leg to step into his passes and put power on his throws. That didn’t stop Brady from throwing 40 touchdowns passes to only 12 interceptions and totaling 4,633 yards. During the postseason, he threw 10 more touchdowns and compiled 1,061 yards.

The Buccaneers never listed Brady’s torn MCL on its injury report during the 2020 season, which could lead to punishment from the NFL. Mike Florio of ProFootballTalk said that the league has fined teams in the past for not disclosing injuries, as it did in 2009 when it fined the Jets for not noting that quarterback Brett Favre had a partially torn biceps tendon in 2008.

But even if Bucs are fined for not disclosing the injury, they have to be looking forward to seeing what a fully healthy Brady would look like in 2021, even at age 44.