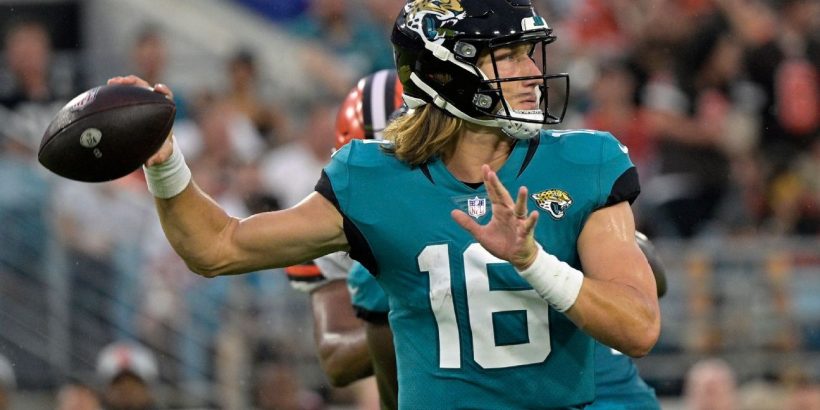 No. 1 pick Trevor Lawrence will start at quarterback for the Jacksonville Jaguars in Week 1 against the Houston Texans, coach Urban Meyer announced.

Meyer had previously said Lawrence was competing with Gardner Minshew for the starting spot.

Lawrence also will be without one of his expected playmakers on offense this season after fellow first-round draft pick Travis Etienne suffered a Lisfranc injury in Monday night’s preseason game against the New Orleans Saints and will miss the entire season after he was placed on injured reserve.

The past 13 quarterbacks selected first overall are winless in their first NFL starts. The last quarterback to win his debut after getting picked at No. 1 was David Carr, for the Texans in 2002.