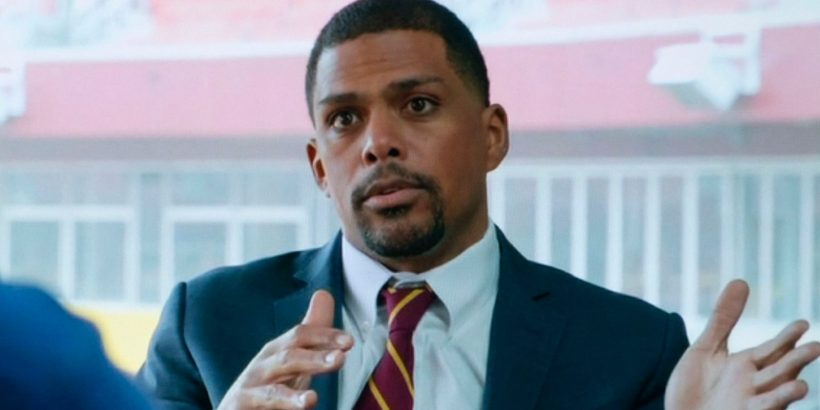 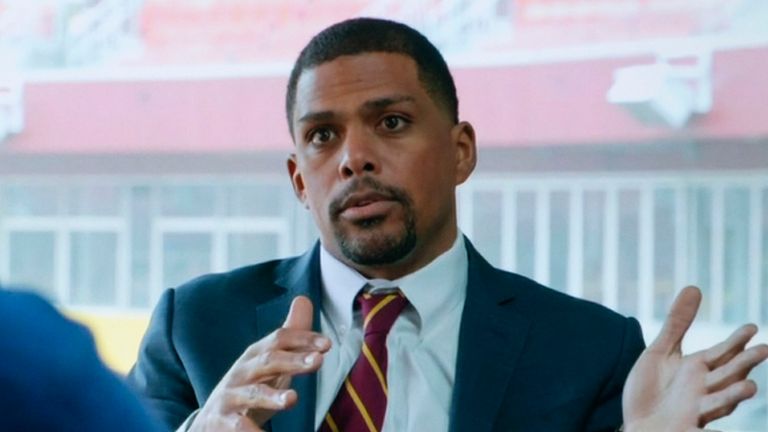 Washington Football Team president Jason Wright has ruled out ‘Warriors’ becoming the franchise’s new nickname as it makes a permanent move away from Native American imagery.

The organisation is in the process of renewing its appearance after dropping the name ‘Redskins’, which had been used since the 1930s, a year ago following pressure from Native Americans due to its racist connotations.

In a statement on the team’s website on Monday, Wright outlined Washington’s intent to ‘prioritise the views of those who have been hurt by our historical use of Native American language’.

“I want to address a name that has emerged amongst our fanbase, “Warriors.,” said Wright. “One might look at this name as a natural, and even harmless transition considering that it does not necessarily or specifically carry a negative connotation.

“But as we learned through our research and engagement with various groups, “context matters” and that makes it a “slippery slope.”

“Feedback from across communities we engaged clearly revealed deep-seated discomfort around Warriors, with the clear acknowledgment that it too closely aligns with Native American themes.

“Such an embrace of potentially Native-adjacent iconography and imagery would not represent a clear departure that many communities have so forcefully advocated for us to embrace, and that frankly, we set out to do when we started this process a year ago. 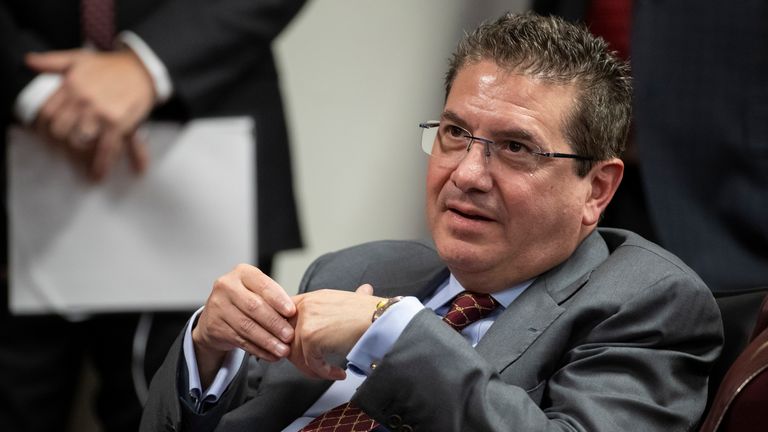 “We have 89 years of history in this league and failing to acknowledge our past use of Native imagery in the consideration of the new name wouldn’t be mindful of the individuals and communities that were hurt by the previous name.

“We’ve made significant changes in our organisation and our culture, and our new name must reflect these changes. To that end, we will choose an identity that unequivocally departs from any use of or approximate linkage to Native American imagery.”

While acknowledging that some may be left disappointed with the rebranding procedure, Wright reiterated his belief that the new identity can help unite its fanbase.

Washington’s efforts to address its image also go beyond mere name and logo, with the franchise having recently promoted Tanya Snyder to co-CEO alongside husband Dan, putting her with Amy Trask (Oakland/Los Angeles Raiders) and Kim Pegula (Buffalo Bills) among the female chief executives in NFL history.

The team was meanwhile recently handed a $10m fine following a league investigation into its workplace culture, which discovered that bullying and intimidation had taken place regularly while multiple female employees reported that they had experienced sexual harassment.

NFL Commissioner Roger Goodell did, however, highlight steps taken by Dan and Tanya Snyder over the past 18 months to recognise issues at hand and subsequently seeks to improve the working environment for their employees.