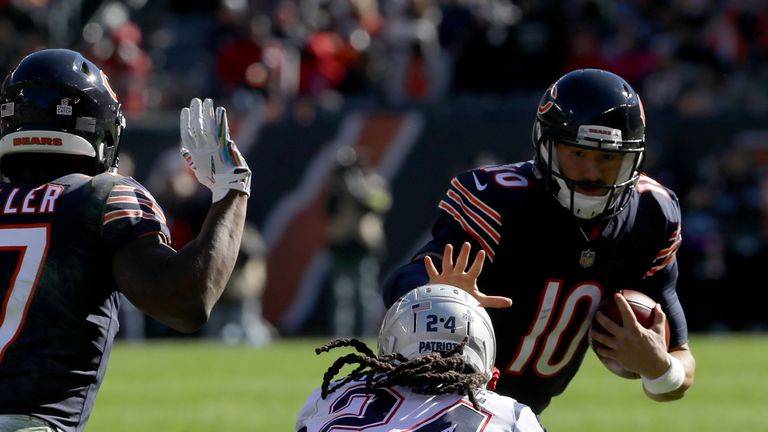 We’ve picked out some of the best catches, runs, passes and interceptions from Week Seven of the NFL season.

Click on the video above to watch the best plays from Week Seven, including Kapri Bibbs’ rumbling screen for Washington, rookie Michael Gallup’s gallop for his first NFL touchdown, and another top grab from Adam Thielen.

Los Angeles Chargers duo Philip Rivers and Tyrell Williams kicked off the weekend’s touchdown-scoring in style, as the Wembley crowd were treated to a 75-yard bomb early in the first quarter. Watch Williams streak down the sideline for the long score.

Even though the Bears fell to the Patriots in Chicago, quarterback Mitchell Trubisky had a great day on the ground, rushing six times for 81 yards, including a pair of fantastic, improvised scrambles.

There were one-handed catches galore in Jacksonville, as both Jaguars back T.J. Yeldon and Texans receiver DeAndre Hopkins hauled in balls with one mitt. Hopkins added another amazing grab to his portfolio.

Finally, as the Chiefs pummeled the Cincinnati Bengals 41-10, Kareem Hunt racked up 86 rushing yards, 55 receiving yards, and scored three touchdowns. But his unbelievable 21-yard run on the Chiefs’ first drive of the night was his best play. Watch him pirouette, break free, and leap over a Bengals defender.

For all of that, and, more, click on the video above to watch the plays of the week from Week Seven in the NFL. 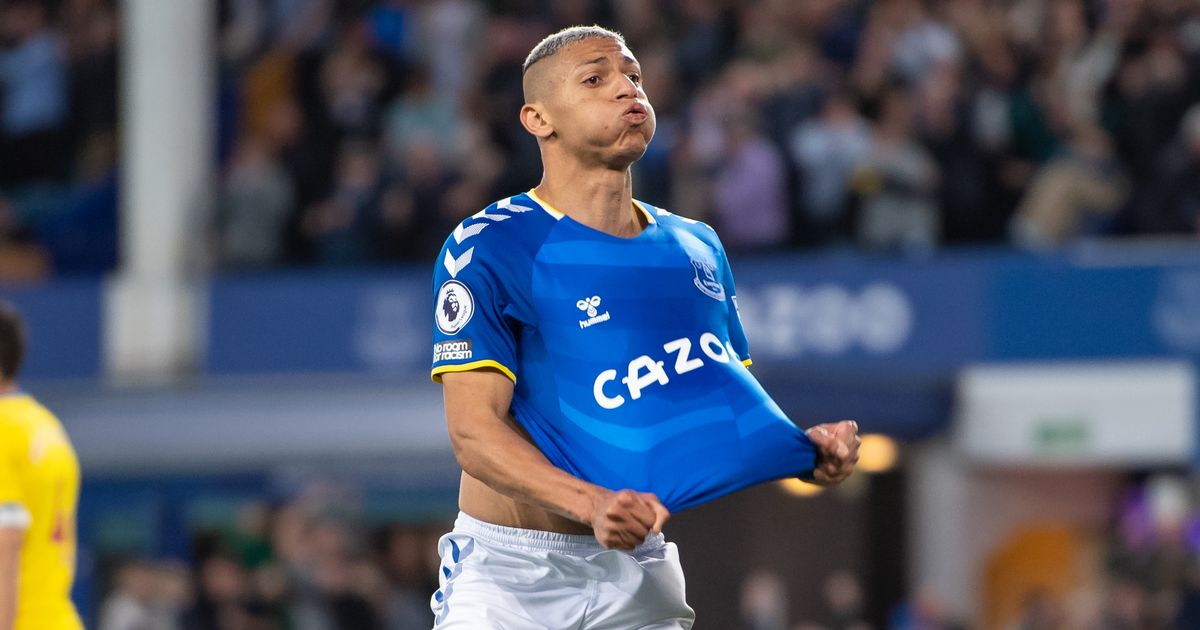