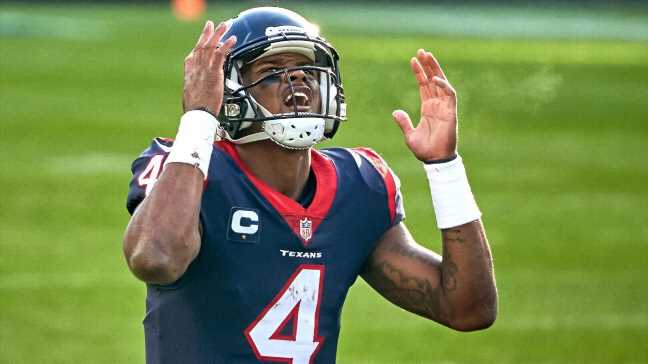 HOUSTON — A day after the end of a tumultuous season, Houston Texans quarterback Deshaun Watson offered a blunt assessment of where the organization needs improvement.

When asked what he is looking for in a new head coach, Watson said, “We just need a whole culture shift.”

“We just need new energy. We just need discipline. We need structure. We need a leader so we can follow that leader as players. That’s what we need.”

ESPN’s Ed Werder reported that Houston has scheduled a three-hour window on Sunday for a video conference interview with Indianapolis Colts defensive coordinator Matt Eberflus for the head coach opening, a day after the Colts’ playoff game against the Bills.