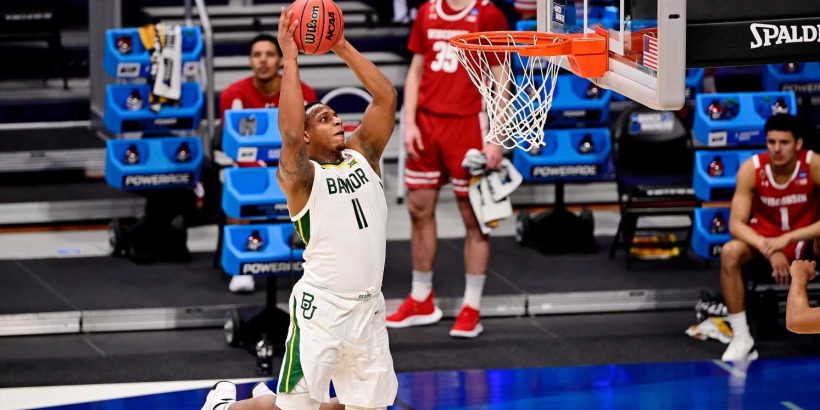 Hits and misses are sure to be experienced when trying to forecast how a college basketball season will unfold, especially in the unpredictable nature of the men’s NCAA Tournament.

When looking at the Sweet 16 this season, there’s certainly more misses than hits from the preseason polls from the respective conferences of the teams remaining from the field of 68. While they may not be the most scientific process to determining who will win the league, polls certainly give a good idea of which teams will be near the top. The panels for those polls vary across the country. Some use just league coaches. Others use exclusively media. Some are a combination of both.

Let’s start with the good news. Five schools were picked to win their league — Baylor, Gonzaga, Villanova, Houston and UCLA — with the first three finishing first and the Cougars and Bruins ending in second and fourth, respectively.

Now for the not-so-good-news. An equal number of the remaining teams were picked to finish sixth or lower — Arkansas, Michigan, Oregon State, Southern California and Syracuse. Each had varying degrees of success in the regular season. Michigan won the Big Ten and Arkansas and USC were runners-up in the SEC and Pac-12, respectively.

Baylor's Mark Vital dunks against Wisconsin during the first half in the second round of the men's 2021 NCAA Tournament at Hinkle Fieldhouse. (Photo: Marc Lebryk, USA TODAY Sports)

The other six ranged between second and fifth in their polls.  Creighton, Loyola Chicago and Oral Roberts were picked second. Florida State and Oregon were third and Alabama was fifth.

The overall average of the predicted conference finish of the 16 teams was 3.6.

What about the national perspective? The top of the Ferris Mowers Men’s Basketball Coaches Poll hit the mark with Baylor, Gonzaga and Villanova in the first three positions, respectively. Other teams that made the initial Top 25 were No. 11 Creighton, No. 18 Houston, No. 19 Florida State, No. 20 Oregon, No. 21 UCLA and No. 25 Alabama.

Michigan, Syracuse, Arkansas and Loyola Chicago were the other teams that received votes. USC, Oregon State and Oral Roberts came up empty.

While the preseason polls may not have been as successful, teams' finishes in their conference standings should have helped predict the Sweet 16. Seven schools were regular-season champions of their league and six finished second. Only Oregon State, Oral Roberts and Syracuse didn't make those groups.

The average conference finish of the teams was 2.3.

Of course, that's the benefit  of having a full season of games to help discern which teams may have a long stay during March Madness.