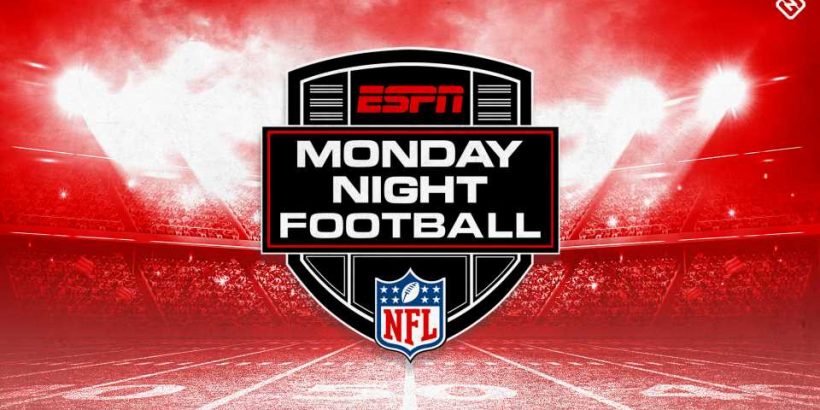 The week’s “Monday Night Football” matchup will be one of the most important AFC East games in quite some time. The two top teams in the division will square off with the winner having the edge in the race for the divisional title.

The AFC East has historically been dominated by the Patriots. At least it has been for the last two decades. They won all but three titles from 2001 through 2020 and are looking to get back in the winner’s column in 2021.

New England is on a six-game winning streak that has propelled them to the top of the division. If they want to stay there, they’ll need to beat Buffalo on the road to build a game-and-a-half lead over the Bills.

That won’t be an easy task. Buffalo is playing at home on Monday night and it will have the raucous Bills mafia backing it. The Bills also have the more experienced quarterback, so that could prove crucial if there’s any precipitation in this one.

Here is everything to know about ESPN’s “Monday Night Football” game for Week 13, including the kickoff time and more.

The Bills (7-4) are hosting the Patriots (8-4) on “Monday Night Football” in Week 13. This matchup will go a long way toward determining which team has the best shot at winning the AFC East crown, though they do meet again in Week 16.

The Patriots enter the game on an NFL-best six-game winning streak. They have beaten their opponents by an average of 24.7 points per game during that stretch and have only endured a single win by double digits.

Mac Jones is operating efficiently and has proven to be the best rookie quarterback to date, but he has gotten a lot of help from two key parts of the team. New England’s defense is one of the best and most experienced stop units in the NFL and is allowing a league-low 15.8 points per game. Meanwhile, Jones is surrounded by a good offensive line and run game that has helped him too. He will be tested against Buffalo though, as the Bills have a strong defense.

The Bills have hit some speed bumps after a 4-1 start to the season, but they have a strong, deep passing game led by Josh Allen and a defense that could rattle Jones a bit. The Bills sport an NFL-best 30.2 percent pressure rate and have allowed the fewest yards per game (275.2) and second-fewest points per game (16.5) so far this season.

Buffalo lost Tre’Davious White to a torn ACL against the Saints, so that absence could loom large for the Bills. They have good cornerback depth, but Bill Belichick will look to create mismatches and test that depth.

The Bills are playing at home, so they should have the advantage in this game. It isn’t expected to be too cold at game-time, however, so the conditions won’t be as hostile as some December games can be in Buffalo.

What time is the NFL game tonight?

“Monday Night Football” will kick off at 8:15 p.m. ET. Every Monday night game in 2021 is scheduled to start at that time.

What channel is ‘Monday Night Football’ on tonight?

Streamers will be able to watch this contest by using fuboTV, which offers a 7-day free trial.

Meanwhile, viewers in Canada can watch the game on DAZN free with a 30-day trial.

Because “Monday Night Football” is aired on ESPN, it will be available to stream live on all of the team’s digital platforms (ESPN.com, ESPN App, etc.). This will be the easiest way for viewers with cable or satellite to view the game.

Cord-cutters also have plenty of options with which they can stream “Monday Night Football” during the 2021 NFL season.