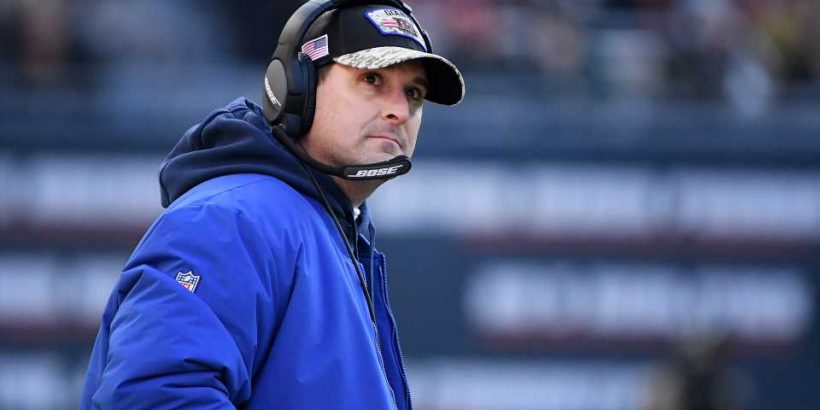 The NFL coaching carousel continued spinning on Tuesday when the Giants announced the firing of Joe Judge after two seasons at the helm.

The team made the decision official Tuesday night. It comes a day after former general manager Dave Gettleman announced his retirement after four seasons as well. Judge met with Giants ownership of John Mara and Steve Tisch several times over the last few days to discuss the team’s future.

It was after one of those meetings that Mara said he and Tisch made the decision not to retain Judge.

In Judge’s two years in New York, the Giants were 10-23 — including 4-13 this season, one which the team made headlines for off-field exploits as well as on-field performance.

Sporting News takes a look at why the Giants made this decision and who some of the top replacements could be.

Why did the Giants fire Joe Judge?

Judge, who came to the Giants from New England at the start of the 2020 season, took over a team that went 4-12 in 2019. He spent seven years in New England, including five as the team’s special teams coordinator.

The move was praised by many in the media at the time Judge was hired, with some even comparing him to Super Bowl winner Tom Coughlin:

The Judge era got off to a slow start, however, as the Giants opened 2020 with an 0-5 record. Things never improved substantially, as the team was never above .500 at any point in Judge’s tenure and never made the postseason, extending the team’s playoff drought to five years.

2021 wasn’t much better, as the Giants went from finishing 6-10 to 4-13, with the last few games of Judge’s tenure drawing particular criticism. Some players even called for him to get fired. Following a 22-7 loss to Washington on the final Sunday of the season — one that included some questionable play calling — Judge met with Mara and Tisch each of the following two days. They fired Judge after meeting with him on Tuesday.

“I said before the season started that I wanted to feel good about the direction we were headed when we played our last game of the season,” Mara said in a statement. “Unfortunately, I cannot make that statement, which is why we have made this decision.”

The Giants ranked 31st in both total offense and scoring offense each of the last two seasons, while ranking 21st in total defense and 23rd in scoring defense this season.

Who will replace Joe Judge in New York?

With Judge’s departure, the new Giants’ coach will be the team’s fifth in eight seasons. They will look to guide New York to a winning record for the first time since 2016, when Ben McAdoo’s squad went 11-5.

The Giants have two former college head coaches in Jeremy Pruitt and Derek Dooley on their coaching staff, and employed former Dallas head coach Jason Garrett as offensive coordinator for the first 11 weeks of the season before he was replaced by former Cleveland head coach Freddie Kitchens.

More likely though, it’ll be someone outside the organization who’s tasked with leading the team. Mara and Tisch said the new GM will hire the coach.

Some of the leading candidates could be:

Judge’s deal was for five years at roughly $5 million, per the New York Post. At the time of Judge’s hiring, the Giants were still paying former coaches Pat Shurmur and Ben McAdoo, both of whom were fired before the end of their contracts as well.

Since Bill Parcells’ final season in 1991, only two of the Giants’ seven coaches in that span have lasted at least four seasons. Judge is the latest in the line of coaches to miss that mark. 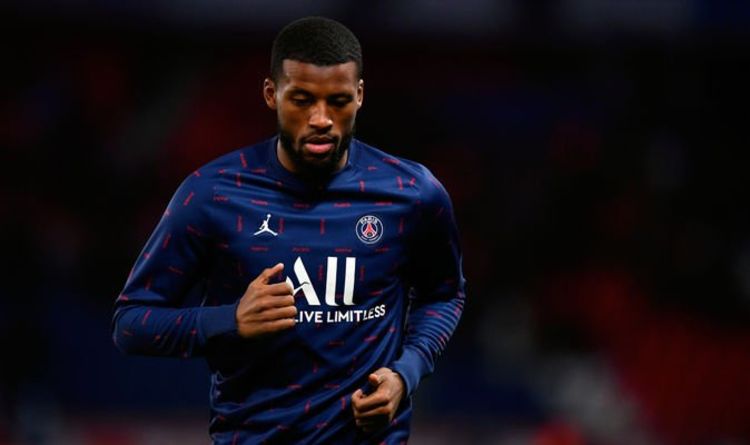