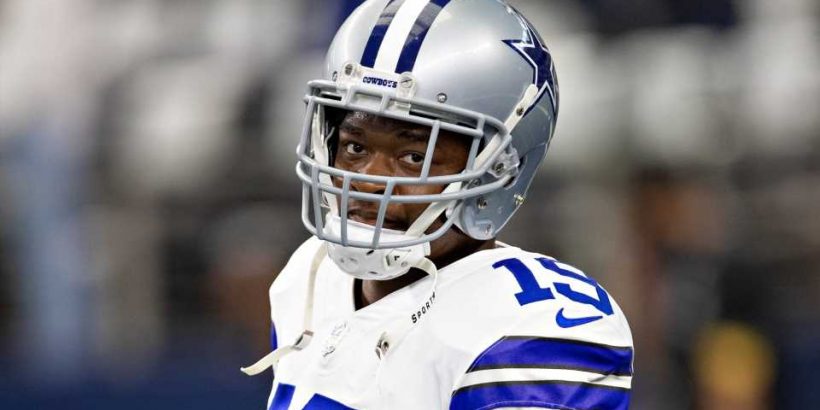 Dak Prescott will be without at least one of his favorite targets on Turkey Day.

Wide receiver Amari Cooper will be absent on the field, the second consecutive game that Cooper will miss as he’s currently sidelined due to the NFL’s coronavirus protocols.

In nine games, Cooper has grabbed 44 passes for 583 yards as part of the Cowboys’ potent passing attack, his fourth season in Dallas after being traded from the Raiders in 2018.

On Nov. 19, Cooper was placed on the reserve/COVID-19 list, forcing him to miss the Cowboys’ Week 11 matchup vs. the Chiefs and also their Week 12 Thanksgiving matchup with the Raiders.

The NFL’s COVID-19 guidelines for unvaccinated players require them to miss a minimum of 10 days, and must be asymptomatic and test negative twice, 24-hours apart before being eligible to return to the field.

Players who have received the coronavirus vaccine must test negative twice within a 24-hour span and remain asymptomatic, as well, but are not subjected to any kind of mandatory quarantine process.

Alongside Michael Gallup and CeeDee Lamb, Cooper plays a massive role in the Cowboys passing attack, and was on pace to crack the 1,000-yard mark for the fourth-straight season before being placed on the COVID list.

Heading into the Thanksgiving matchup vs. the Raiders, the Cowboys may also be without second-year wideout Lamb, who entered concussion protocol in the second quarter of the Chiefs-Cowboys matchup on Sunday.