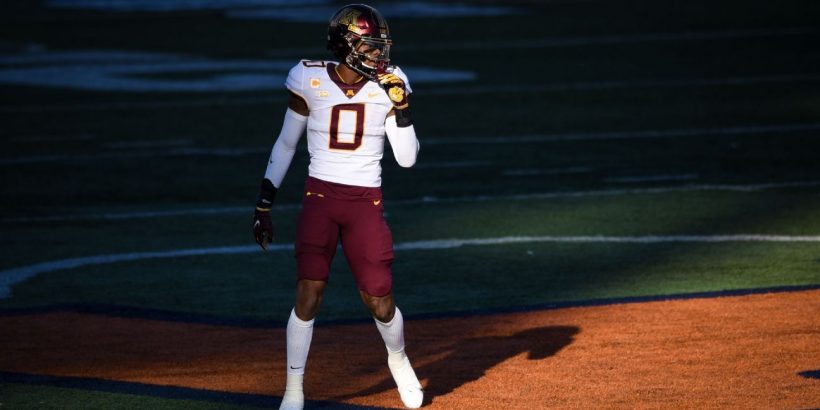 The fires and the tear gas and the anguished chants were right outside the window, a 10-minute walk from his apartment in downtown Minneapolis. Rashod Bateman couldn’t believe it. It had been only three years since the wide receiver decided to move halfway across the country to play college football for the Minnesota Golden Gophers and live in a city he hoped would offer a much different experience than his hometown of Tifton, Georgia, where he had been stung by casual and overt racism.

“You could hear the riots on campus,” he said. “You’d look up and see helicopters flying all over town. One of my best friends ran back to my apartment because he had been tear gassed. It was a tough time emotionally, mentally and even physically. You didn’t know what direction anything was — right, left, up or down.”

The death of George Floyd on May 25, 2020, transformed Bateman’s adopted home into an international epicenter of racial strife. “I never thought in a million years I would be scared to walk outside,” he wrote on Twitter, accompanied by a self-portrait with his head down and his face obscured. His life would never be the same.