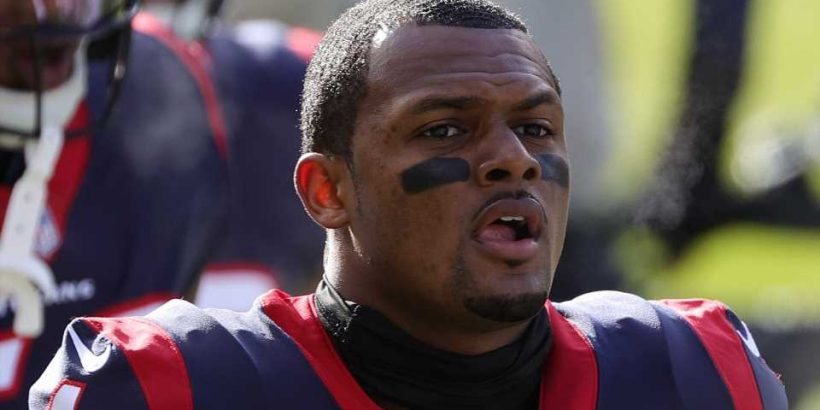 Deshaun Watson will be on the Texans’ roster, but he likely won’t play Sunday.

Houston head coach David Culley announced Monday that Tyrod Taylor will start at quarterback for the Week 1 matchup against the Jaguars, meaning still no Watson for the Texans. Watson is currently listed as the third QB on Houston’s depth chart.

“Tyrod Taylor will start at quarterback for us, for sure,” said Culley, who did not address Watson’s status for the game.

The news comes as unsurprising, as Watson is still under investigation by police and the NFL after nearly two dozen accusations of sexual harassment surfaces in the offseason. He has not been placed on the suspended or commissioner’s exempt list as the NFL awaits findings from the criminal investigation before conducting its own interviews with Watson.

Taylor, the veteran spot starter as long as Watson remains sidelined, is playing on his fourth team in five years and sits ahead of Davis Mills on the depth chart. This is his first year with Houston after losing his job to injury — and Justin Herbert — on the Chargers in 2020.

Texans coach David Culley announced on Sept. 6 that Tyrod Taylor will get the start at QB on Sunday vs. the Jaguars. Deshaun Watson remains on the roster, but it’s unlikely he will play. Culley has not officially ruled Watson inactive for the game, however.

Behind Taylor is third-round pick Davis Mills, who may see action at some point this season. Mills would be Taylor’s backup in Week 1 if Watson is inactive.

Watson, who is currently embroiled in civil suits surrounding sexual assault allegations, is under investigation by the NFL but has not been placed on the commissioner’s exempt list while the league works through the case. The Texans likely will keep Watson inactive until the NFL makes a determination on his status.

Earlier in 2021, Watson vowed to never play another snap for Houston, requesting a trade which had several suitors reportedly involved, including the Dolphins.