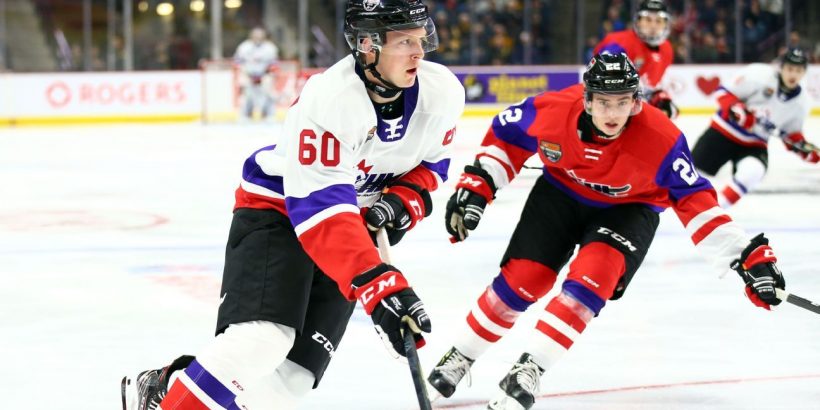 On Monday, Nashville Predators prospect Luke Prokop became the first active player under NHL contract to come out as gay.

Prokop made the announcement on Instagram, saying, “From a young age I have dreamed of being an NHL player, and I believe that living my authentic life will allow me to bring my whole self to the rink and improve my chances of fulfilling my dreams.”

He told ESPN that since coming out to Predators management in June, he has received support behind the scenes from the NHL. Now, that Prokop has announced publicly, that support is outpouring from the hockey community, with players and teams reaching out on social media.