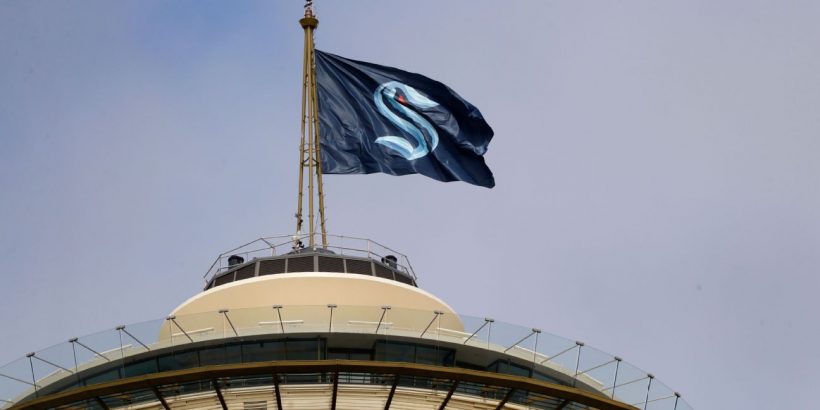 At long last, the Seattle Kraken will be released onto their home ice.

After five road games to start the 2021-2022 NHL season, the league’s newest franchise will play in the friendly confines of Seattle’s Climate Pledge Arena Saturday night against the Vancouver Canucks.

Seattle’s fans have waited a long time for the team’s home opener. In December 2018, the NHL approved the expansion team, and in July 2020, the instantly legendary Kraken name and logo were revealed.

“Release the Kraken” was an early rallying cry for employees of the club before Kraken became the team’s name. Now, opening night in Seattle is here.

Here are some of the best scenes, moments and plays from the Kraken home opener: