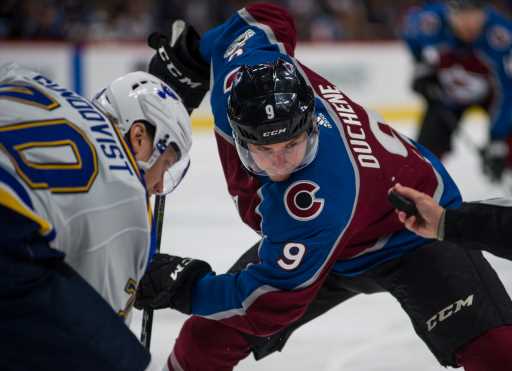 By unloading center Matt Duchene in the three-team deal with Ottawa and Nashville on Nov. 5, 2017, Avalanche general manager Joe Sakic received four players and three draft picks. The Avs currently have three players and four prospects from the deal:

— Defenseman Sam Girard from Nashville. Girard, 22, was the Predators’ 47th pick in 2016 and is a key member of Colorado’s blue line.

— Ottawa’s 2019 first-round draft pick. The Avs selected Bo Byram with the fourth overall pick as the first defenseman selected. Byram will begin his NHL career this season and is widely regarded as one of the game’s best young prospects.

— Forward Vladislav Kamenev from Nashville. Kamenev was the Predators’ 42nd pick in 2014. He is playing in Russia but Colorado still holds his NHL rights.

— Ottawa’s 2019 third-round draft pick. The Avs chose forward Matthew Steinburg, a sophomore at Cornell who is recovering from a broken leg.

Note: The Avs also received goalie Andrew Hammond from Ottawa in the trade. He played in one regular-season game in 2018 and three in playoffs before signing with Minnesota. 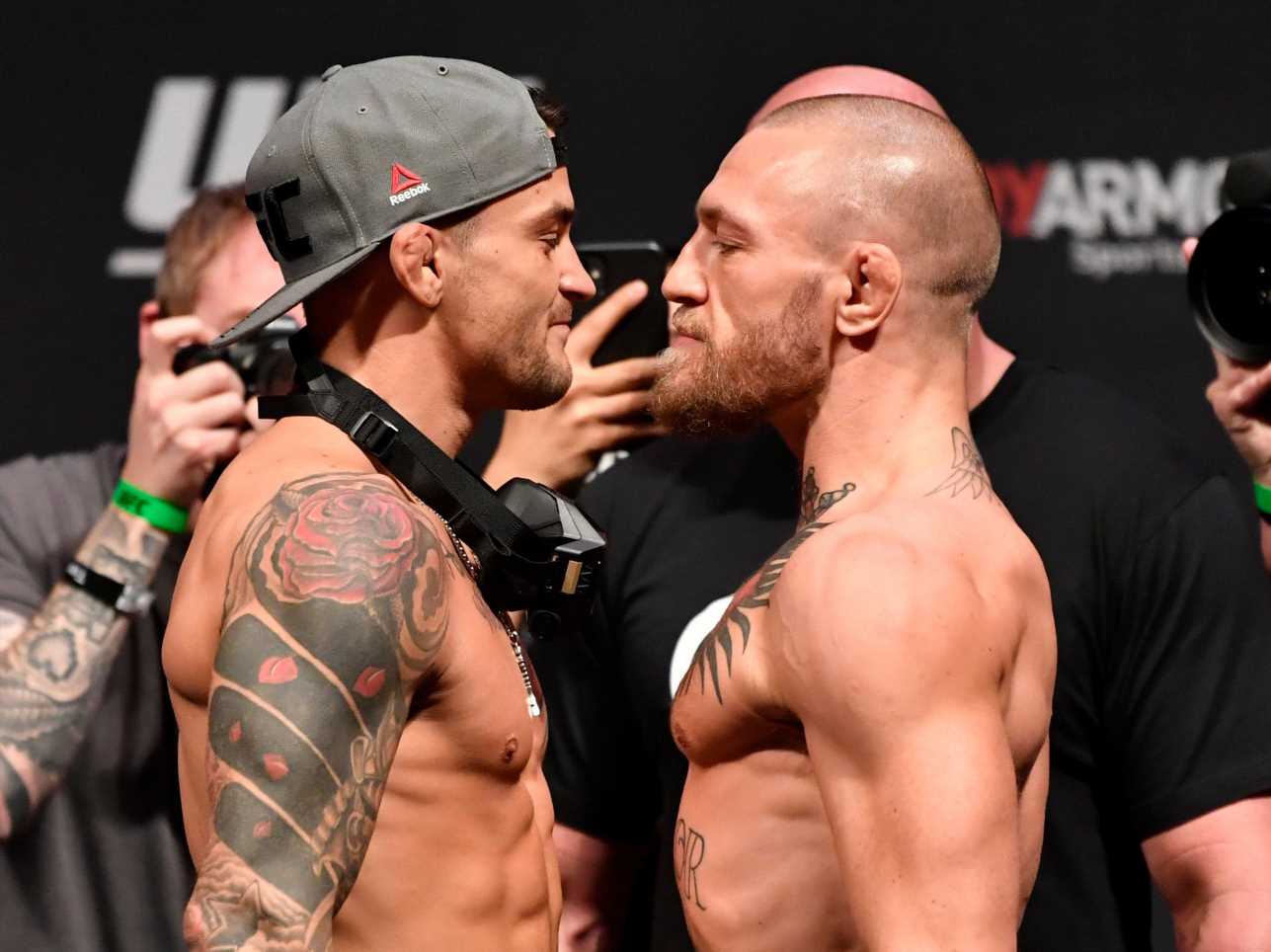